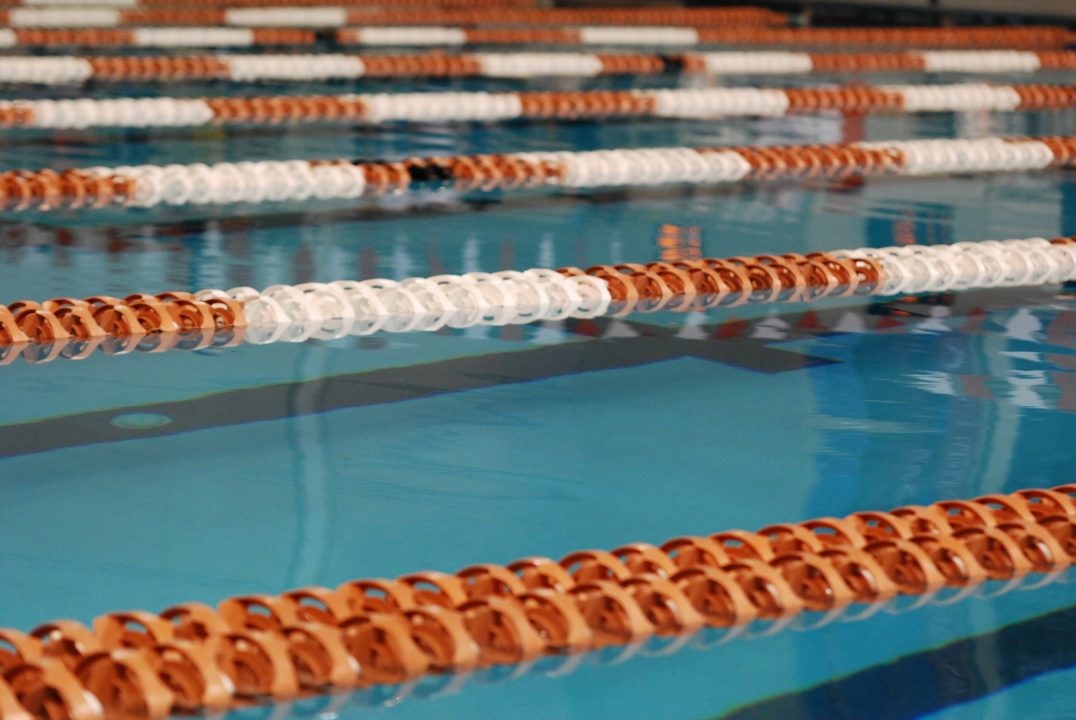 The Wasps, who are midway through only their second year as a varsity program, are ranked 38th in NCAA Division III after last weekend's Union College Winter Invitational. Current photo via Janna Schulze/SwimSwam.com

The Emory & Henry College Women’s Swimming Team has received its first-ever national ranking by College Swimming. The Wasps, who are midway through only their second year as a varsity program, are ranked 38th in NCAA Division III after last weekend’s Union College Winter Invitational.

Individually for the Wasps, freshman Michaela Nolte (Hillsborough, N.C.) and freshman Allison Fowler (Morristown, Tenn.) have some of the fastest swims in the country. Nolte is 28th in the 200-yard breaststroke and 33rd in the 100-yard breaststroke and Fowler is 45th in the 400-yard individual medley. Both have been selected as ODAC Swimmer of the Week so far this year.

The only Old Dominion Athletic Conference program that is ranked above E&H is 23-time league champion, Washington and Lee University, which is ranked 36th this week. The Generals have been ranked as high as fourth this season. The rankings are compiled via “Performance Points,” which score each team’s top 27 swims in a given meet over a three-week period.

Among ODAC teams, Emory & Henry has the fastest swim of the season in 10 of the 18 NCAA-sanctioned events. The Wasps are 1-2-3 in both the 50-yard and 100-yard freestyle and have two of the top three times in the 100-yard backstroke, 200-yard breaststroke and 400-yard individual medley. Three of E&H’s relays are currently best in the league with the record-holding 200-yard freestyle relay five seconds ahead of second-fastest W&L.

This release was provided to SwimSwam courtesy of Emory & Henry Swimming and Diving.