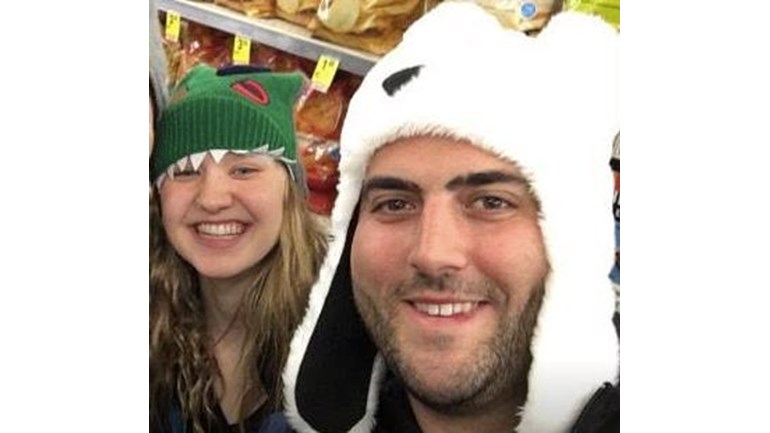 Coach Alan Bircher of Ellesmere College Titans, has embarked on a unique journey in the hopes of raising money in the name of late swimmer Tazmin Pugh. Archive photo via Alan Bircher

Alan Bircher, Director of Swimming at Ellesmere College Titans, has embarked on a unique journey in the hopes of raising money in the name of late swimmer Tazmin Pugh.  Pugh, a former Ellesmere swimmer, died last October in a house fire in Cotheridge, Worcester at just 18 years of age. The teen was a former European Junior champion and Commonwealth Youth Games medalist.

Bircher, a former GBR international swimmer himself with 10 national titles to his name, is taking on a local half Ironman and eliciting donations for the Taz Fund, serving those not so privileged and wanting to achieve in sport.

“As Taz’s coach, this season has been the hardest I’ve ever had to work through, I don’t have a day pass when in some way I don’t think about Taz and all the positivity she brought into our lives.

“I feel it’s only right to take part in a fundraising event and put myself through some pain!” says Bircher on what his pursuit means to him.

Mor information an be found on the Just Giving page, which you can find here.

In honor of Tazmin, The Joanna Brown Trust has set up the Tazmin Pugh Fund and they will use the money raised to support talented young swimmers. The organization says that 100% of all the money raised will go directly to young British swimmers.