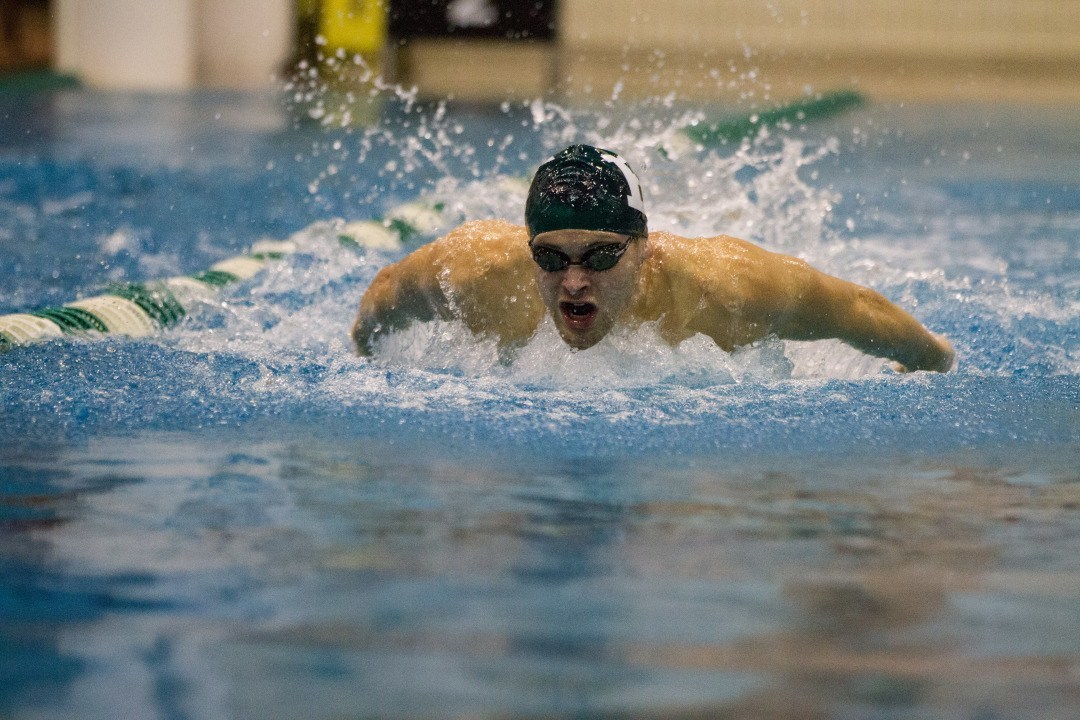 In his 26 seasons as men’s head coach, Linn has guided the Eagles to 21 Mid-American Conference Championships, including eight in a row from 1988-1996. EMU finished as conference runner-up during the other four seasons of Linn’s guidance. The Eagles are currently riding a 66-MAC dual meet unbeaten streak, last having dropped a MAC dual meet during the 1997-98 season.

Throughout his tenure as men’s coach, Linn has a 176-55 overall record, including a 107-6 MAC mark. He has been named MAC Coach of the Year six times, while coaching seven MAC Swimmers of the Year (Jeff Pillars, Ed Wagner, Bryson Tan, Dan Wohl, Derick Roe, Griggs, and Hanson) and six Senior Swimmers of the Year (Mark Leonard, Eric Seidelman, Tab, Doug Fleming and Wohl). He helped develop NCAA All-American swimmer Leonard, as well as NCAA honorable mention All-American Jeff Shoemaker. Former EMU swimmers Kevin Doak and Derick Roe were both in action during the summer of 2008 at the U.S. Olympic qualifying meet.

Some of the info in the article is a season or two old….but at least the pictures are new!

Glad to see a Mid-Major program getting some love.