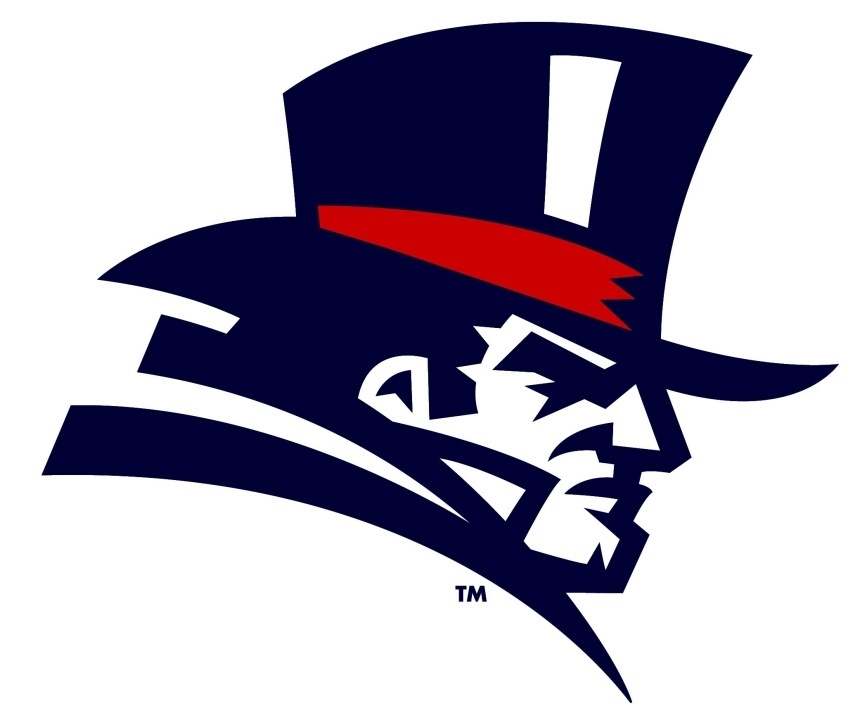 “We are very excited about the new student-athletes joining our Duquesne Swimming Family'” said head coach David Sheets. “When we started the recruiting process in the Spring one of our main goals was to recruit student-athletes that would help us to grow as a program from within the conference as well as “fit” what it means to be a Duquesne University swimmer and student. Upon meeting and getting to know each one of these new additions and their families, we found that each one possessed the character, dedication, and values that will help us move forward as a program. I look forward to working with them and for them over the course of their academic and athletic careers here at Duquesne.”

Evans is a two-time state qualifier for her two-time section champion high school team. She holds school records in the 500 free, 200 IM and 400 free relay. In addition, she is a five-time YMCA National qualifier and a YMCA state champion in the 200 IM.

Smith comes to Duquesne as the 2013-14 Pac VI Conference Swimmer of the Year. A senior captain this year, she was the team’s MVP as a sophomore and junior while finishing 9th in the state in the 100 freestyle and 10th in the 200 freestyle as a junior.

Stauffer is a two-time All-State finalist in the 200 IM as well as a three-time state qualifier in the 100 breaststroke and 200 IM. A three-time high school MVP, she holds school records in five events as well as numerous club records.

Thirion joins the Dukes as a three-time letter winner, team captain and team MVP. A state finalist and four-time state qualifier, she is also a two-time All-Ohio selection as well as being named the NEAC Conference Swimmer of the Year.

Above is a press release submitted by Duquesne Athletics.