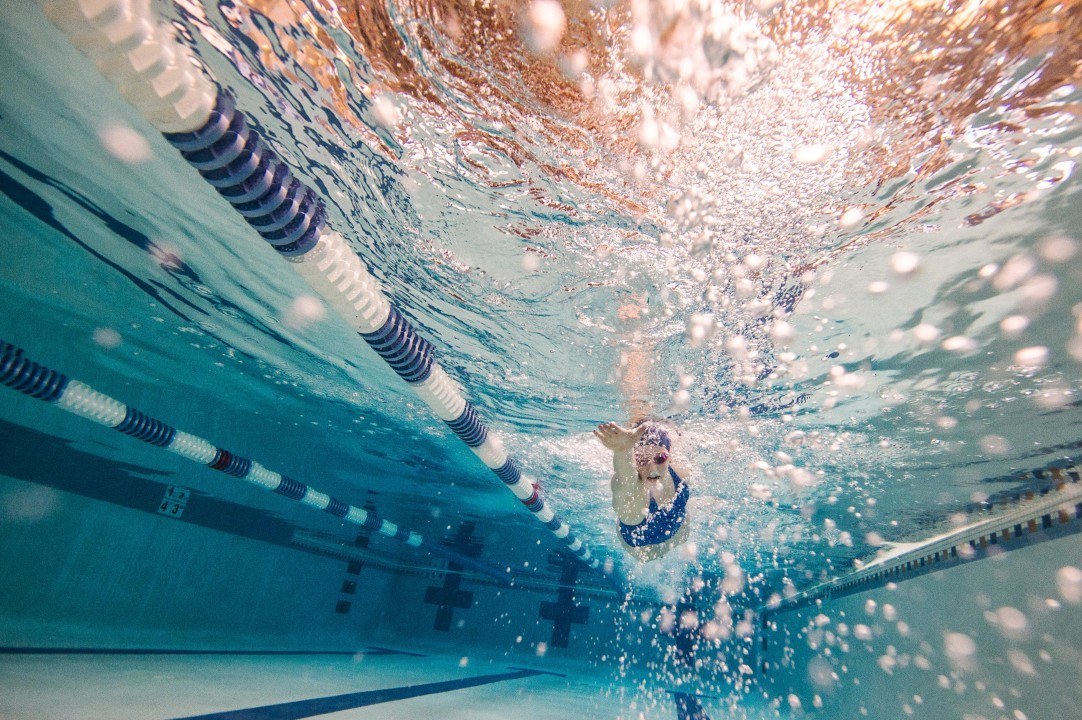 “I really like the unique experience Emily is bringing with her,” Schrader said. “She has run her own program, built it up, brought the program through a transition and has had an experience coaching an athlete to a national championship. She is passionate about swimming and coaching and I know she is going to have an impact on our program with her knowledge on technique, training and being a listener and a leader.”

Mosbacher took the largest Biola team in the program’s history to the National Championships last season, leading the women’s team to a program-record third-place finish at nationals. Lisa Tixier was named Athlete of the Year under Mosbacher, finishing first in the 50 and 100 fly and second in the 100 free. Mosbacher also coached for the Peninsula Community Center Aquatics club team for three years, following a year as an assistant at Biola.

“It’s an honor to join the coaching staff at DU,” Mosbacher said. “It was clear on my first visit to campus that there is a unique culture and community here, and I can’t wait to be a part of it. There has been a long legacy of strong academic and athletic success here, and the swim team in particular has proven to improve year after year under Schrader’s leadership. I look forward to joining alongside him and the other coaches on staff to continue that pattern.”

Mark Maguire has been promoted to Denver’s second assistant, and recent DU graduate Kyle Robrock will take on Maguire’s former assistant role with the program.

“Mark just gets it done,” Schrader said. “He did it as a student athlete in our program, as a great team captain and now is doing a great job with our breaststrokers, IMRs and has been great for our athletes that swim shorter events as well. He has really grown into a strong coach the last two seasons with our program. He has a great rapport with our team and staff, and I know he is motivated to keep our program and athletes moving forward on a national level.

“Kyle has a unique opportunity to start his collegiate coaching career here at DU, and I am excited to have him in this role. He has been a great peer coach as a student athlete in our program, is all over our record board on relays, and I think he will continue to make those around him better with his knowledge and enthusiasm for the sport. He is coming off his best year as an athlete, and him making the A final this summer at the US Open and posting best times and breaking some barriers at USA World Championship trials are keys to his continued motivation for him and the athletes in our program.”

Is Bugby no longer at Denver?

No longer on their website. That is a short stint. Maybe he is off to TCU/UVA…or who else is searching still for coaches?

yeah hope he pops up somewhere good for him. he seems like a great coach; definitely a great guy.

I was told he was going to Lehigh, but I haven’t seen any announcement yet.

That’s 2 coaching changes this year, 3 in the last 2 years, and 4 in the last 3. Anyone think something is going on?