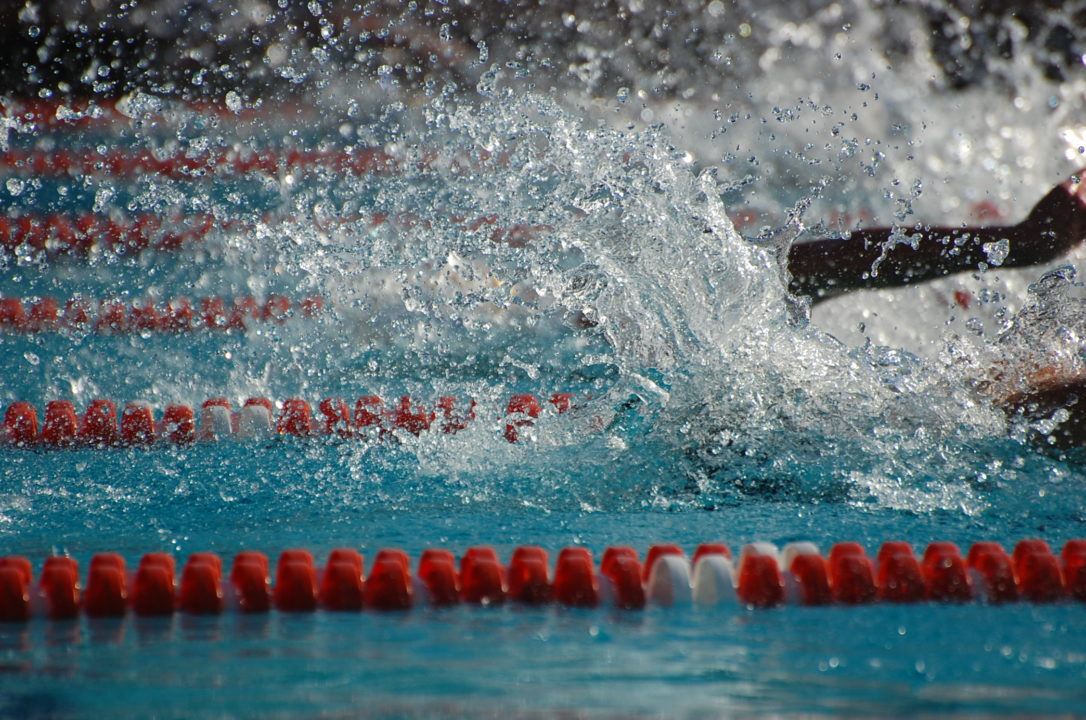 The University of Houston Swimming & Diving team returns to action as they head north on I-45 to face American Athletic Conference foe SMU at 7 p.m., Friday in Southlake, Texas, then head to Denton, Texas to face in-state rival North Texas at noonon Saturday. Stock photo via Anne Lepesant

HOUSTON – The University of Houston Swimming & Diving team returns to action as they head north on I-45 to face American Athletic Conference foe SMU at 7 p.m., Friday in Southlake, Texas, then head to Denton, Texas to face in-state rival North Texas at noonon Saturday.

This is the second meeting between the Cougars and the defending American Athletic Conference Champion Mustangs this season after first facing off at the North Texas Relays on Sept. 30. Houston won the four-team relay event, while SMU finished in second. The Mustangs are coming off a fifth-place finish at the SMU Classic. The Mustangs are receiving 16 votes in the first CSCAA NCAA Division I Swimming & Diving Pool, outside of the top 25 by four votes.

Houston is returning six of seven student-athletes from the 2016 All-American Conference Team. Sophomore Koutsouveli swept the backstroke events and podiumed in the 400 IM at the 2016 American Championships. Fellow Sophomore Hannah Herbst won the 500-yard freestyle and placed third in the 1,650-yard freestyle.

On the boards, diver Taylor Olanski will look to four-peat in the platform, while Micaela Bouter looks to defend her 3-meter crown.

The Cougars will travel across town for the Rice Invitational, held Nov. 4-5 at the Aquatics Center Natatorium. Houston will face Rice, Air Force and Loyola (New Orleans).