Cory Chitwood Set to be Hired as Assistant at LSU 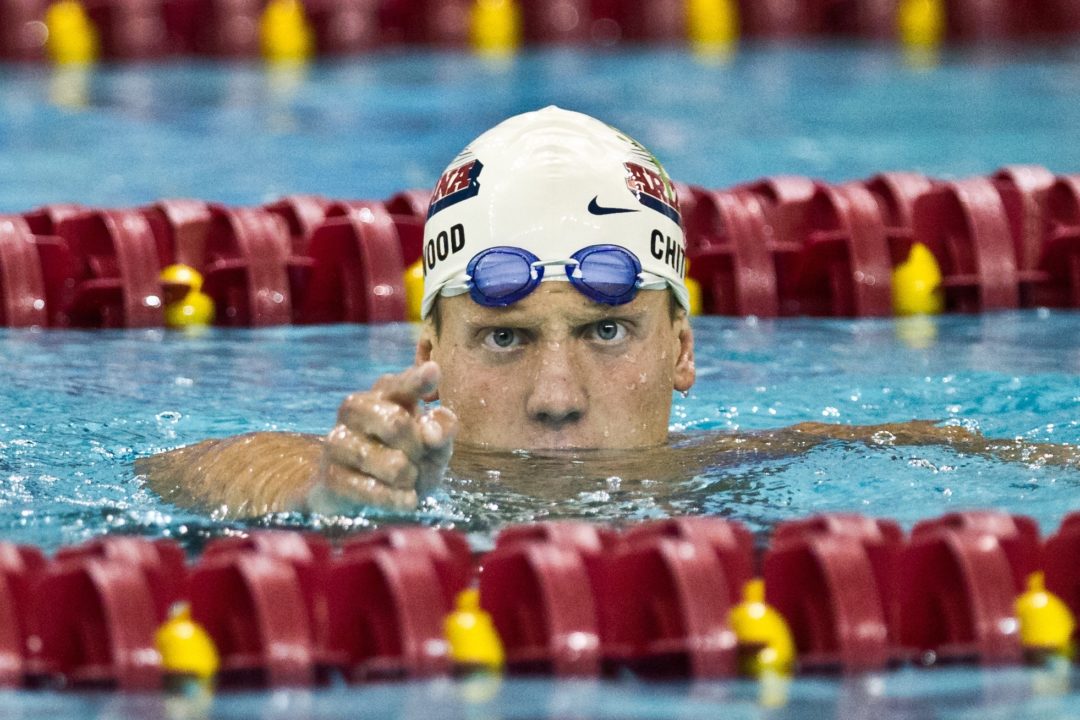 Cory Chitwood will bring his intensity and leadership to the LSU Tigers next season. (Photo Courtesy: ©Tim Binning/TheSwimPictures.com)

Recent Arizona graduate Cory Chitwood has been hired as the newest assistant for the LSU Tigers, pending the completion of a background check.

Chitwood was a former captain for the Wildcats before completing his college eligibility in the spring, and has huge collegiate credentials. That includes winning three-consecutive 200 backstroke National Championships from 2010-through-2012. He was also Arizona’s Male Athlete of the Year last season for the entire Athletics program.

His former coach at the Northern Kentucky Clippers, Jason Roberts, wished Chitwood the best of luck with his new team; “The Northern Kentucky clippers are very excited for Cory. We hate to see him go but we know that he will continue to represent the Clippers in all of his future endeavors. Cory will join former clippers Audrey Lawson, Nick Kunkel and Shane Coltharp who are currently swimmers on LSU’s team.”

Chitwood had been coaching with the Clippers until getting this job at LSU.

Reaching far back into his history, Chitwood actually has a distance connection to the Tigers. His mom swam for LSU for two years before returning to Cincinnati, where Chitwood grew up.

Chitwood joins a totally overhauled coaching staff that now includes assistants Jeanna Fuccillo, former Clemson head coach Christopher Ip, and himself. He was perhaps the beneficiary of fortuitous timing, as Brandy Collins left LSU after the start of the season to take an assistant job at Arizona.

All staffs, like all teams, have a certain level of “gelling” that has to take place before their true success can be determined, but at least as individual parts, this group seems to have a lot of outstanding pieces that could develop into one of the best staffs in the countries.

I hope this doesn’t mean he’s retiring from competing?? He’s too young and hasn’t reached his potential yet!!