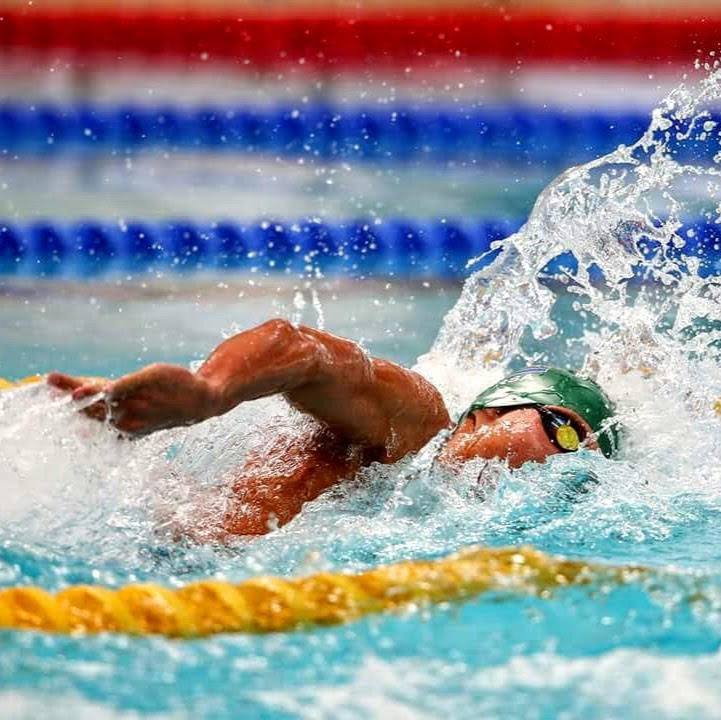 Zane Waddell, who lives in South Africa and represents them internationally, has declared his intention to join the University of Alabama as a member of the class of 2020. Waddell is a game-changing sprinter that will help Alabama to continue to rise in the NCAA:

Although Waddell does not appear on Swimswam’s list of top 20 recruits (it is almost impossible to project which international prospects will enter the recruiting pool), his times suggest he could definitely make the list. He is well under US Olympic Trials standards in the 50 free and 100 backstroke. His 100 freestyle relay split would have been just .1 away from the slowest split on Australia’s 4×100 Freestyle gold medal winning relay.

Waddell, with a 1998 birthday, will still be an international junior swimmer for another year, where he will look to build upon his breakout 2015 summer. At the Youth Commonwealth Games he was a gold medalist in all of the 50s except for breaststroke while also swimming on two winning relays. He is a ten time South African age group record holder across multiple strokes.

Waddell has the potential to swim on all of Alabama’s relays except for the 800 freestyle. He should, based on his long course performances, be an immediate scorer in both the 50 freestyle and the 100 backstroke at the SEC level. Alabama has been rapidly climbing since coach Dennis Pursley took over in 2012. Last year they finished 10th at the NCAA Championship, they were just 25th the year before Pursley took over. In particular Pursley has capitalized on his international recognition to bring top level international recruits to Tuscaloosa.