Comerford on SMU Classic: “We weren’t really looking for a time” (Video) 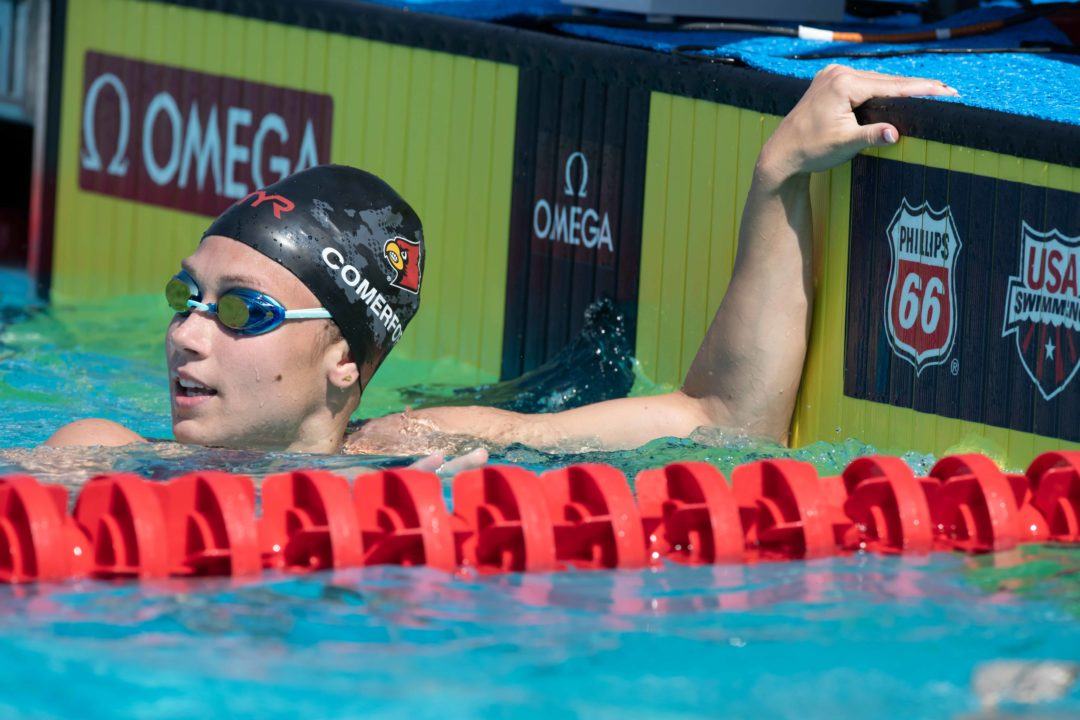 Fast times at this meet for sure, I attended Saturday. Quick note: the meet location was on the SMU campus in Dallas in the new Robson & Lindley Aquatics Center and Barr-McMillion Natatorium. Check it out: https://smumustangs.com/facilities/?id=29