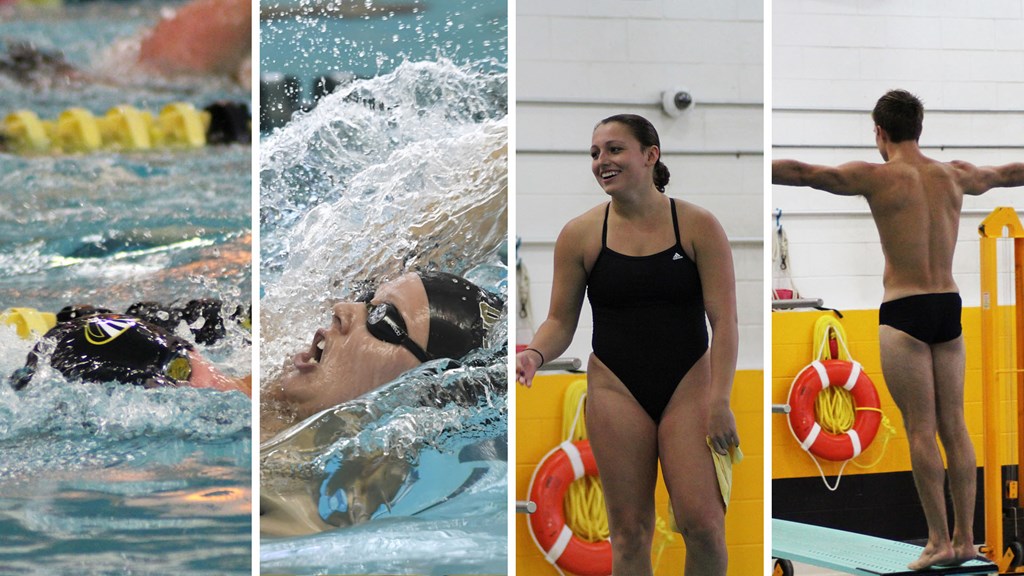 Garcia had a strong weekend of racing in Illinois, racing both Wheaton and UIC in two dual meets. The sophomore grabbed a pair of first-place finishes against Wheaton in the 200 free with a time of 1:45.52 and the 100 free in 48.35. Garcia had another top finish the following day against UIC. He swam the 1000 free to a third-place finish with a time of 9:58.34.

Katie Colwell tallied four first place finishes in the Golden Grizzlies tri-meet with Eastern Michigan and Florida Gulf Coast. Her first place race in the 100 free was her best time this season as well as secured her the leading mark in the Horizon League. The senior also placed first in the 50 free (23.99) and was a leg in the first place 200 medley relay and the 400 free relay.