Cody Miller, Blake Pieroni Will Race at GAIN Invitational in Florida This Week 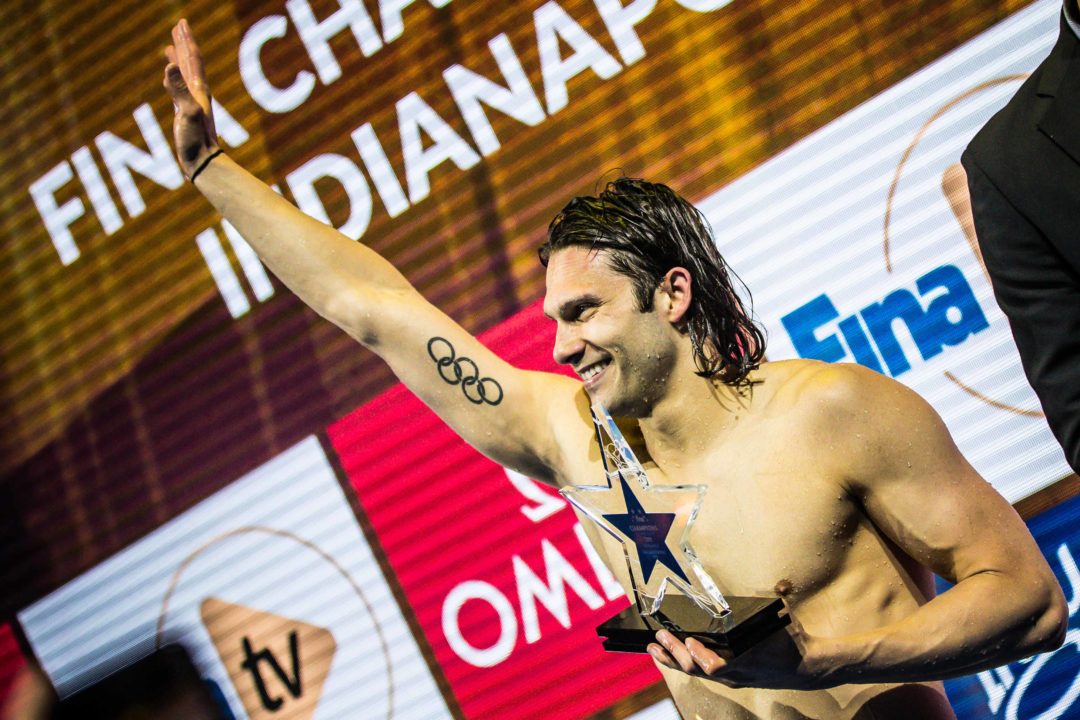 Olympic medalists Cody Miller (above) and Blake Pieroni will represent Sandpipers of Nevada at this weekend's GAIN Invitational in Florida. Archive photo via Jack Spitser/Spitser Photography

There, some of the biggest and fastest teams from across the United States will be racing, headlined by Olympic gold and bronze medalist Cody Miller. He’s entered as the top seed in the 100 breaststroke and the 200 breaststroke.

Miller, who trains as a post-graduate at the University of Indiana, represents his childhood club the Sandpipers of Nevada in most club competitions. He’ll be racing this weekend in Florida under their banner, along with a number of other big names that train regularly with the club.

Other swimmers who don’t train with Sandpipers, but who have an arrangement to represent them at club meets, will be in attendance too. That includes former NCAA sprint standout Bowe Becker and Olympic gold medalist Blake Pieroni.

In addition to the Sandpipers and the hosts from the Sarasota Sharks, which have a roster that includes National Teamer Emma Weyant and National Age Group Record breaker Liam Custer, a number of other recognizable teams will be in attendance, including:

Every time someone writes “University of Indiana,” a journalist gets replaced by a “top 10” bot.