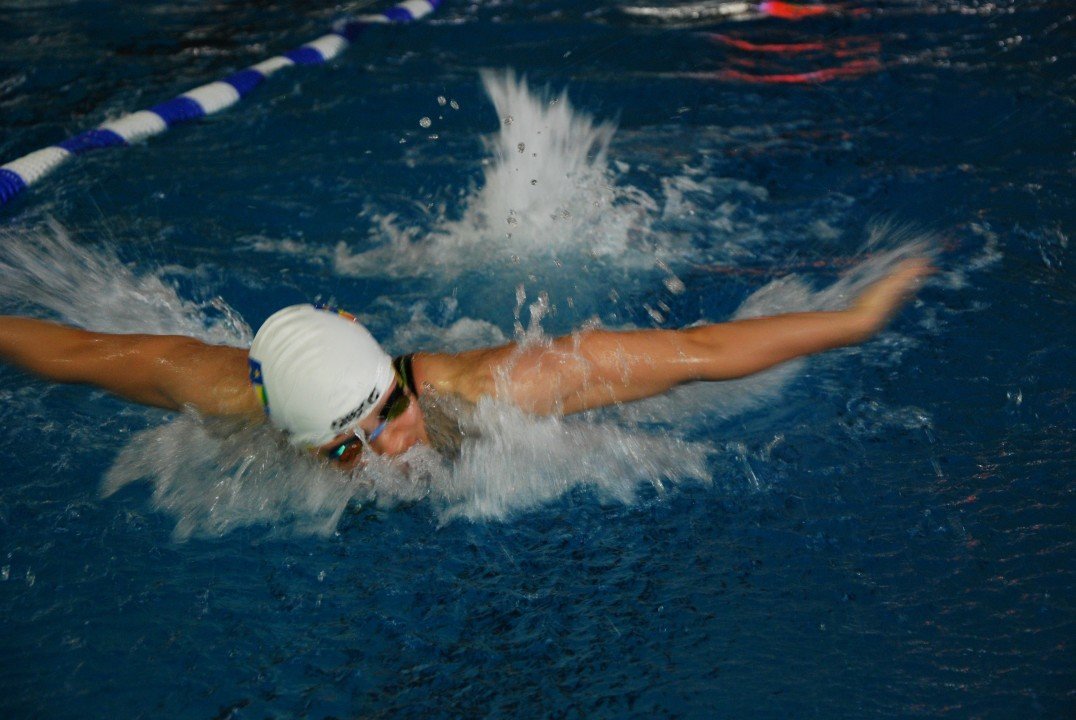 The German Open which took place in Essen, Germany, from July 1st to July 4th, were a part of the... Current photo via Danny Kapser

The German Open which took place in Essen, Germany, from July 1st to July 4th, were a part of the nomination procedure for the German elite swimmers to qualify for the World Championship team. Germany doesn’t have a one meet national championships that is used to put the team together; rather, it is a two step system and the German Open is an inherent part for already qualified swimmers.

That is, with the exception of Paul  Biedermann, Marco Koch and Steffen Deibler who are the members of the German  eilte squad, who are pre-qualified on all nomination levels because of their excellent and stable achievements over the last few years. While Deibler was in Essen, Koch tests his form in Vichy, France, at the French Open where he set another great 200 m breaststroke time in 2:08,98.

While Koch showed up with a good performance in Vichy, Franziska Hentke set a new German National record and a new 2015 World best time in the 200 m butterfly in 2:05,26.

“She finally got the knack,“ said German Head Coach Henning Lambertz about her outstanding race.

He said that they haven’t changed anything in Hentke’s training recently – her performances in Essen are the result of hard work over the last several years, having shown continuous improvement since 2012, and because of this, increased self-confidence. Franziska added that since started the work with Berkahn she lost 8 kg (17 pounds) and she changed her breathing technique – Henke breathes  to the side now. The pair has also worked on her race strategy – normally she tries to swim the first 50 very relaxed to get into the race.

Her training program includes 10 water sessions with about 65 up to 80 km per week.

“She is a swimmer who is very motivated and who likes this long sets in practice.“ stressed Berkahn and added: „My task is now to preserve her level of performance until Kazan.“

Fransziska said that her goal for this World Championship season is to race in a final in Kazan –  because she never has reached this before at an important long course meet. The 26 year old swimmer, who lives in Magdeburg, Germany, won a bronze medal in the 200 m butterfly at the Short Course World Championships in Doha last year. She said that she would keep expectations low – also her coach thinks that a World Championship race would be decided by tactics in the finals – in direct comparison. He is sure that Franziska can cope well with this situation because of her race experience and self-confidence.

Race experience was the motivation for Steffen Deibler to participate at the German Open in Essen before the German team flies to Turkey in mid-July for a training  camp. His best performance was a 52,80 in the 100 m butterfly. Only those swimmers who haven’t made the team before this meet had to step on the gas:

Below are the swimmers who have reached their nomination before the German Open:

The complete official team including the relays and coaches hasn’t  yet been announced.