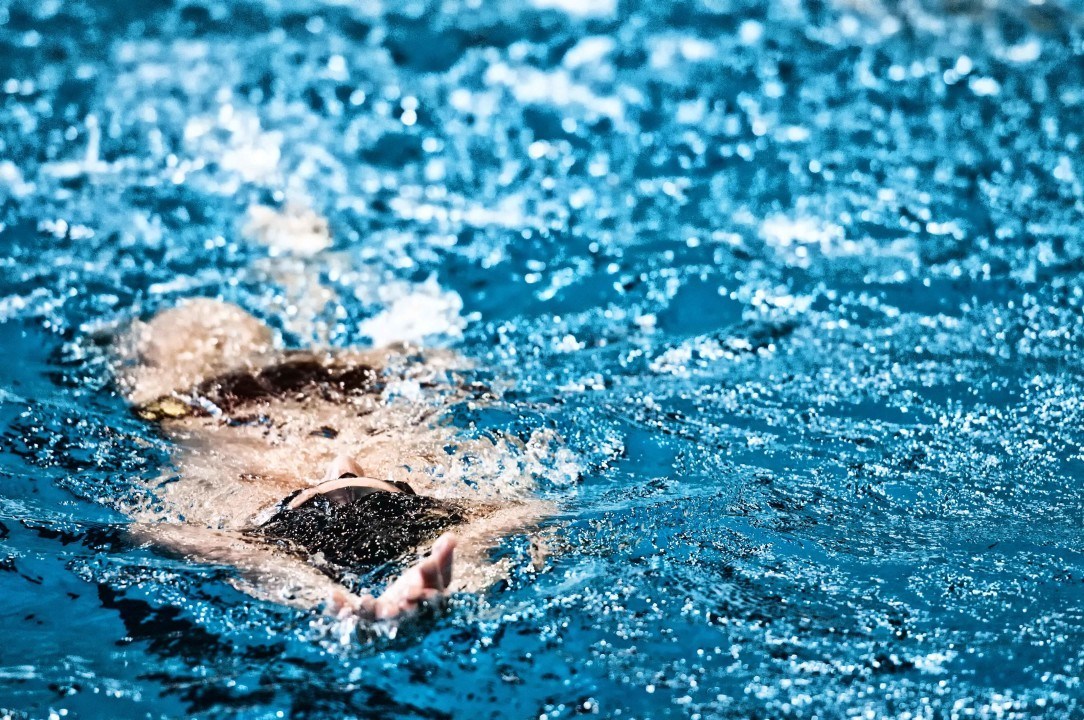 The City of Fort Lauderdale has voted to terminate their contract with Recreational Design and Construction (RDC) to rebuild the world famous Aquatic Complex. Stock photo via Mike Lewis/Ola Vista Photography

On Tuesday, The City of Fort Lauderdale decided to terminate their contract with Recreational Design and Construction (RDC) to rebuild the world famous Aquatic Complex. The Beach Redevelopment Advisory Board (BRAB) voted unanimously this week that the City of Fort Lauderdale should use the budgeted money to refurbish the existing facility rather than build new. The city budgeted $32.4 million in 2012 but recent figures show that the actual costs could reach almost $39 million.

To maintain the project, RDC proposed cutting out roughly $5 million in labor costs, but the city decided they would be better off renovating the existing pools instead of taking money from other beach projects.

“I’m not pulling the plug on swimming or diving. I just think we need to do it in a more cost-efficient manner,” Mayor Jack Seiler said.

The Fort Lauderdale Aquatic Complex has been home to the International Swimming Hall of Fame since 1965. In 2013, the ISHOF decided they will be moving to California because of disagreements with the city over its space in the proposed complex.

According to the SunSentinal, the city has already spent close to $3 million in design work and other planning for the new complex. The pools will have to be modified to meet current international competition regulations, which could prove to be just as costly as building a new pool.