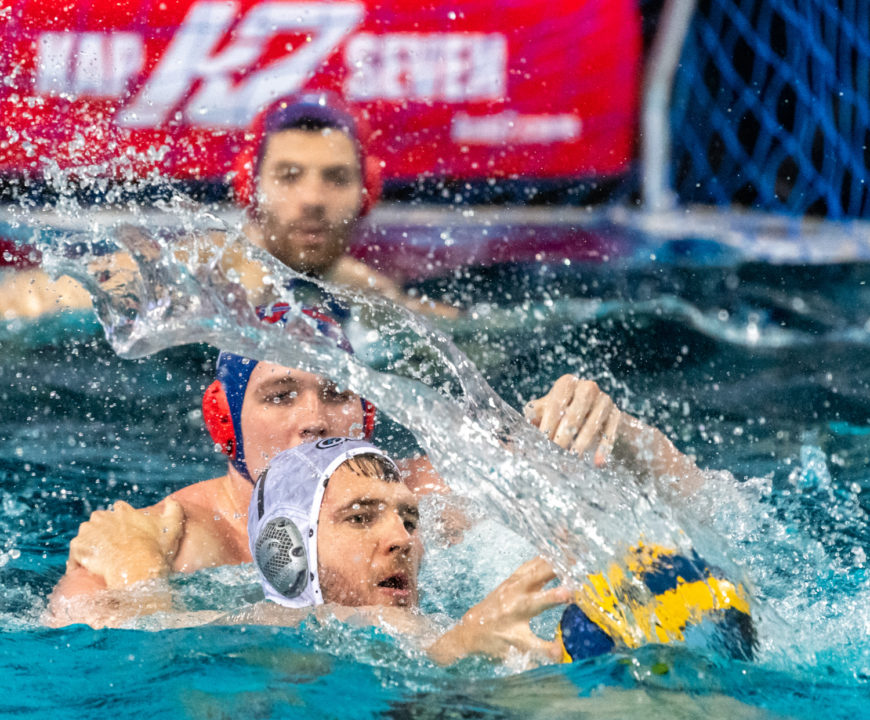 The Champions League qualifications are reaching the climax in the coming days with the third round playoffs. The first leg is due on this Saturday, the favorites all play at home and are set to gain advantage – last season’s main-rounders Brescia (ITA) and Jadran (CRO) seem to be a sure bet again.

Jadran earned 18 points in the prelims last season and posted some big wins so the Croats should not have any headaches against Strasbourg, though the French club has caused some upsets recently.

The same applies to Brescia which made the Final Eight (Six) on three consecutive occasions and looks much stronger than Sintez – even though the Kazan-based side also gained some extra quality in the summer with the arrival of players from Dynamo Moscow.

The clash of Terrassa and Oradea is a close call. The Spaniards have enjoyed a fine ride so far but the Romanian side is also on the rise. While they finished only fourth in the first round, the team came second in the following phase by beating another Spanish side CN Barcelona in the decisive match. They field some very experienced players with Olympic champion Serbian goalie Gojko Pijetlovic on top so this match-up promises eight periods of excitements.

On paper OSC Budapest is one of the strongest teams in Europe with six quality foreign players including Olympic and world champion Serbs, but Vouliagmeni also had some fine and experienced warriors. The Hungarians were the top favorites in the Euro Cup last year but had a blackout in the semis (against Jadran Herceg Novi, MNE) and that halted their run – they cannot afford anything similar happening this time as the Greek side is ready to strike.

Winners of these duels shall play in the Champions League, while the losing sides will play on in the Euro Cup quarter-finals.