Champions League Day 10: Race For 4th Intensifies In Both Groups 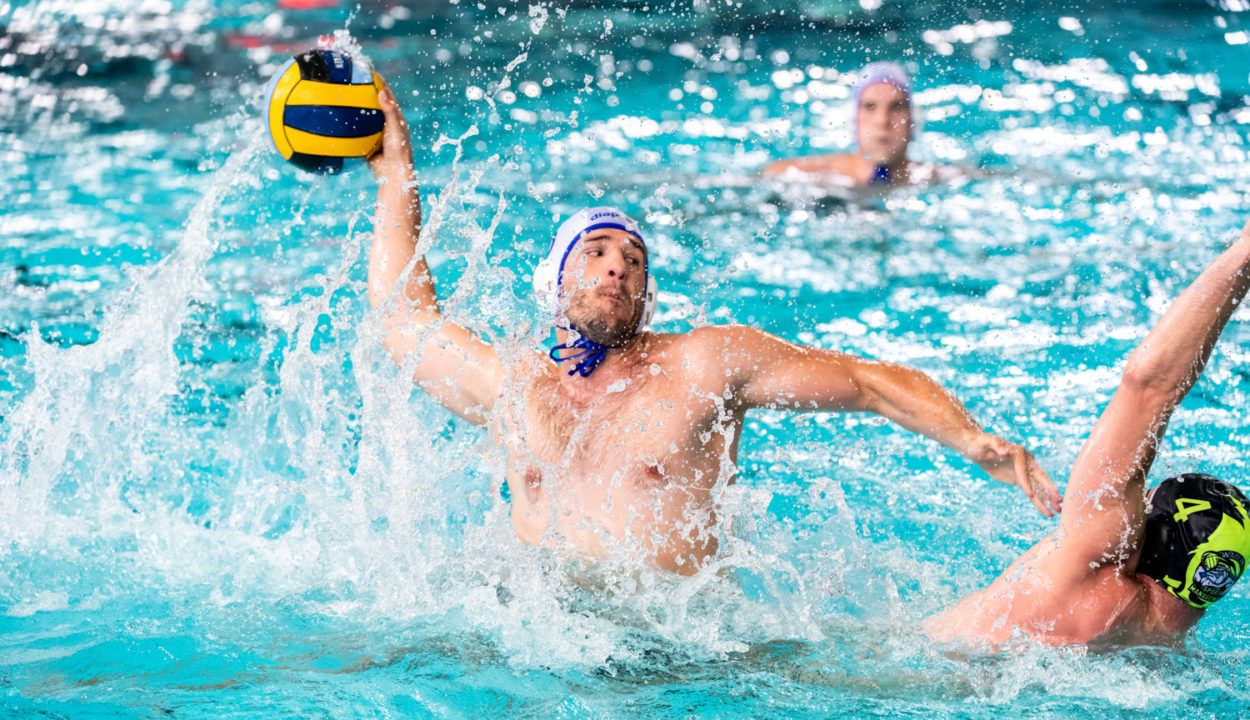 Postponing the biggest game of the round between title-holder Ferencvaros and Pro Recco moves the spotlight to the race for the 4th place in both groups. Current photo via G.Scala/Deepbluemedia/Insidefoto

Postponing the biggest game of the round between title-holder Ferencvaros and Pro Recco moves the spotlight to the race for the 4th place in both groups. Some crucial encounters are held in this round before the second break of the season (because of the Olympic Qualification Tournament in the last week of March).

The corona-virus outbreak and the related measures taken in several countries, some of them linked to travellers to and from Northern Italy, haven’t left the Champions League schedule untouched either. The biggest match of the round had to be postponed, FTC will have its showdown against Recco on a later date – and this sets up OSC to move to the first place even if temporarily, provided the other Hungarian side could beat Terrassa.

Considering OSC’s recent feats, two brilliant away wins over FTC and Recco – the latter one was the first home defeat of the Italians since 2014 when Rijeka had downed them –, the Hungarian side is the absolute favourite in Budapest, though Terrassa would badly need the points in the race for the fourth place. (It’s yet to be seen whether a tiring weekend with three cup ties – including a lost final to Barceloneta – has been a better preparation for this game or a full week of rest as OSC did not play at all since their domestic games were postponed for safety reasons as they visited Italy in the previous round when they beat Recco.)

In this hunt, Mladost is the frontrunner now but they also face a tough challenge in Hannover. Even though the Germans are out of the contest, they fight like hell on each occasion so the Croats need to be on top in order to add one or three points which might be crucial with four rounds remaining.

After three straight losses Marseille managed to halt its sinking in Terrassa. Though the draw didn’t really help them to get closer to Mladost but at least gave the French a slim hope. With the other two rivals both have tricky away matches, a win in Tbilisi might mean more than just a compulsory victory.

Crucial matches are in sight in Group A, too. While Jug’s visit to Kazan promises three more points for the Croats, they need to be cautious as the Russians usually had better games at home. Still, back-to-back wins against Olympiacos and Szolnok definitely boosted Jug’s moral and they are on track to go for the top spot.

On the contrary, Olympiacos would need to halt its bad run in Berlin, which looks anything but easy. The Greeks had a great unbeaten run in the rounds played in 2019 but after the re-start they fell in Dubrovnik then suffered an embarrassingly big defeat at home against Barceloneta (conceded 15 goals, something never happened to them in a Champions League game in Piraeus). And they visit Spandau which is on the rise after a stunning win in Szolnok and another fine one against Sintez – and the Germans smelled blood as they have a chance now to qualify for the Final Eight.

Here the race for the fourth spot is just as thrilling as in the other group. Currently, Jadran Carine occupies the qualifying position but the Montenegrins play in the home of the group leaders and Barceloneta offered some outstanding performances recently. The Spaniards are fresh from retaining the Spanish Cup in the past weekend and are definitely ready to carry on their momentum.

It means Szolnok can retake the fourth place but the Hungarians also face a difficult away match in Split. Though the change of the head coach could not end Jadran’s losing streak so far (it stands at four) but the Croats have always been famous for causing upsets (like they’ve just done in the Regional League by upsetting Jug in the weekend) and Szolnok’s recent bad spell (losses to Spandau, Jug, struggling in the domestic league) might just as well continue.

Then comes another month-long break (Olympic Qualification Tournament) and Champions League is to resume in the first weekend of April.

Only one semi-final will take place on Wednesday as the game between Eger and Brescia was postponed for the same reason what forced to take this step in case of the CHL match FTC v Recco (add that the pool of Eger was closed down after the team returned from Brescia and will open only on 7 March due to health safety).

In the other game, all’s been settled in the first leg when Ortigia routed Oradea, thus the men’s team is set to start following the women’s side which is the most decorated club on the European stage.