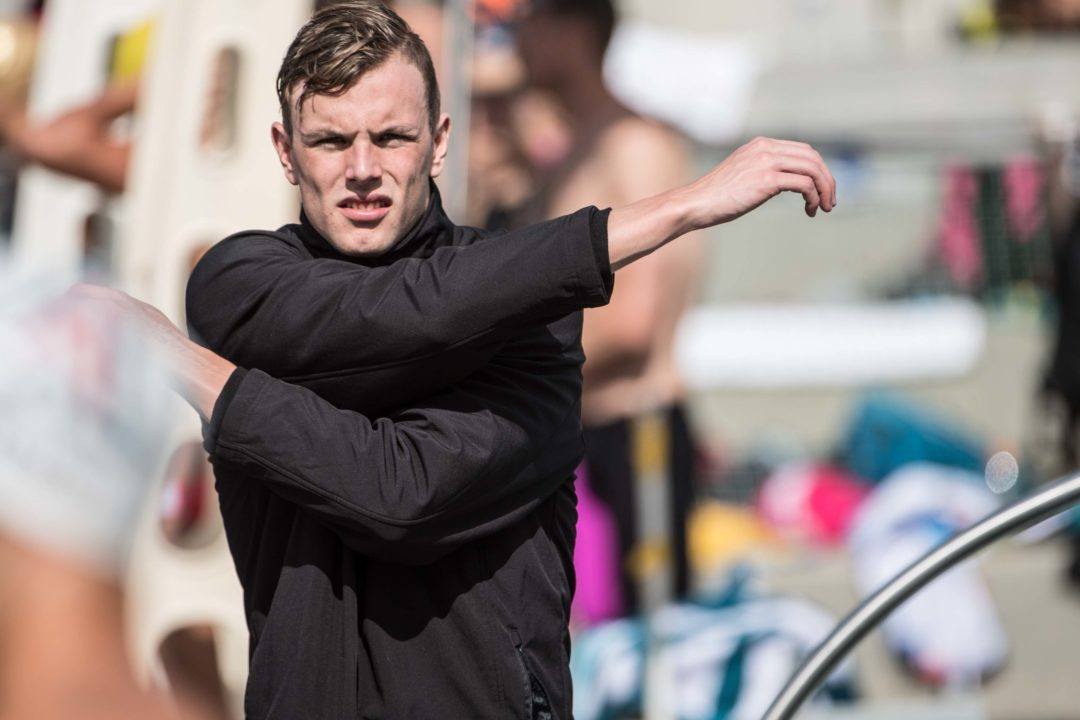 2016 Olympic champion Kyle Chalmers continues to make headlines since claiming gold in the men’s 100m freestyle sprint at the Rio Games. While still breaking records and taking names in the pool, such as with his World Junior Record in the short course 100m freestyle, the 18-year-old phenom has received multiple prestigious Australian sporting awards.

SASI Director Wes Battams said of the young stud,” [Chalmers’] rise to Olympic gold in the men’s 100m freestyle was one of the performances of the (Rio) Games. Coupled with a further two bronze medals in the relays, Australia and the world awaits the future chapters to be written by this young excitement machine.”

Peter Bishop, Chalmers’ coach at Marion Swimming Club, was also recognized as SASI’s ‘Coach of the Year’. Both he and Shelly Jarrett are credited with the development of Chalmers through his emergence through the junior ranks and now existence as a premier sprint threat on the senior international stage.

After being courted by several high-profile Australian training bases, Chalmers decided earlier this fall to stay put in his home city of Adelaide with Bishop and his Marion high performance training squad. Chalmers was just today named Male Club Captain of Marion.

The best thing is Kyle doesn’t look like he will be lecturing us on all things . A breath of fresh air .