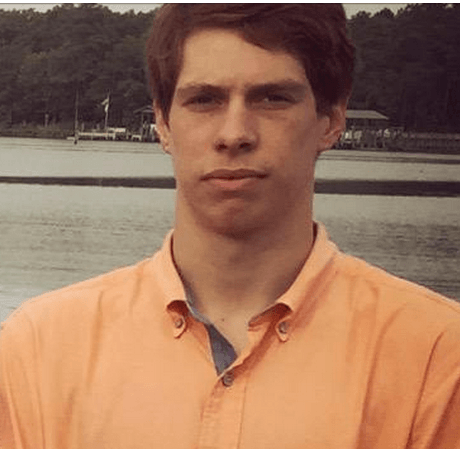 Carsen Mumford of the Coast Guard Blue Dolphins has made his college decision and will stay in Virginia to attend the University of Mary Washington. Mumford swam for Hampton Roads Academy, where he finished 4th at the Virginia State Independent School championship last year in the 200 IM. He also swam on two top eight relays for Hampton Roads, swimming third on their 400 freestyle relay after chipping in on the breaststroke leg of the 200 Medley. He should be a contributor to the Eagles in both breaststroke and medley right away:

Mumford would have made three A-finals at the Centennial Athletic Conference championship last year had he swum the 200/400 IM and 200 breaststroke. Mary Washington has dominated the CAC since coach Abby Brethauer took over five years ago, rattling off five conference titles in a row and emerging as a consistent player at the NCAA level. Sophomore Kenyon Huber-Wilker is currently Mary Washington’s fastest breaststroker at 57.29 and 2:04.11, while Sophomore Anthony Stephens is the top returning IMer with a 4:05.76.

Brethauer has a good track record with IMers. Most recently Hugh Anderson finished 2nd at last year’s NCAA Championship while swimming under his own previous national record in the event.