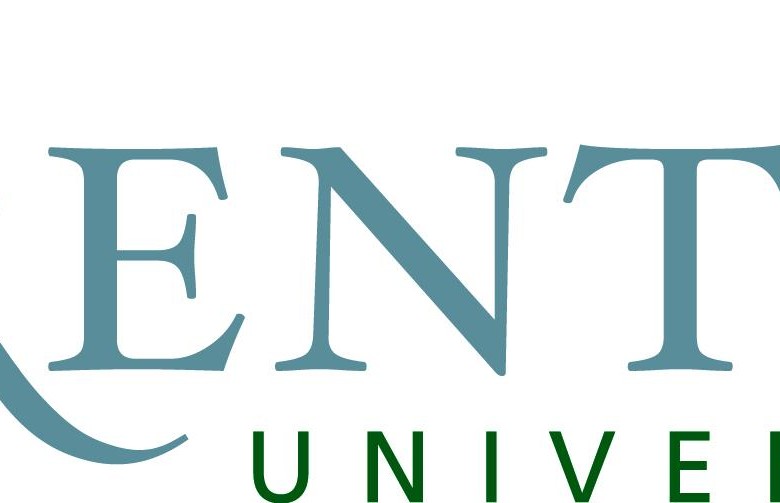 Trent University in Peterborough, Ontario, Canada is fighting to retain their varsity status in the Canadian Interuniversity Sport after swimmers...

Trent University in Peterborough, Ontario, Canada is fighting to retain their varsity status in the Canadian Interuniversity Sport after swimmers were informed by school officials that they were being dropped moving forward.

Swimming and fencing were the two sports deemed to be preventing Trent from meeting its financial goals; women’s lacrosse and women’s golf are being added as self-funded, though varsity, sports, and men’s cross country and men’s golf are moving from university-funded to self-funded as well.

“Currently, Trent offers more varsity teams than many larger institutions and financially we do not resource our program as we would like. As a result, we are moving some teams to a self-funded model. We are also looking at restructuring our program in sports that are the best fit for Trent,” said Bill Byrick, director of Athletics. “We want to provide the best possible quality experience for our student athletes and that includes being competitive and being in the hunt for championships.”

Collegiate athletics in Canada are different than in the United States and the NCAA. It’s not uncommon for teams to be self-funded and still maintain varsity status.

This is where the fight lies for the swim team. They have not even been afforded the opportunity to maintain varsity status and raise their own funds, as other Trent programs have been given.

“It’s no secret that our Athletic Department is in debt, said men’s team captain Adrian Forsythe. “This debt stems from the recently built athletics complex at Trent’s Peterborough campus. In the  press release, It was made clear that efforts are being made to get our Athletics Department out of this debt. As I see it, the real reason that our team   was cut was for our pool time. The Athletic Department wants to fill the 7.5 hours a week (7:30-9AM, Monday-Friday) with aqua fit/lane swim/swimming lessons/ etc. that will provide the Athletics Department will more revenue. The Department is looking for more members of the community to join in these programs to help pay off their substantial debt. I feel that their actions should be focused on providing more services to Trent University students and in turn attracting more prospective students to the University.”

Forsythe also said that they were told that the decision was made because of gender equity; both teams cut, however, were co-ed teams.

Anita Vieu-Robson described her time with the swimming program as very important to her development as a student, and said that “without support from the university, it is very difficult for our swimmers to continue swimming, as well as competing at such a high level.”

The program recently had an infusion of energy with the hiring of Rachael Kloosterman as their new coach: an Ontario native. She was a former swimmer at Ohio University in the United States, and gave the athletes high hopes for their future.

“With our new coach, Rachael Kloosterman, a group of dedicated individuals as well as new recruits joining the team in September we were hoping to regain that level of swimming at Trent,” Vieu-Robson said.

Trent didn’t have any qualifiers for the CIS Championships this past season, but they did have several (including Forsythe) who were very close to hitting qualifying standards.

Daniela Sheinin was their last CIS qualifier before graduating in 2012. She was recognized as one of the top female scholar-athletes in Ontario by Ontario University Athletics in her time there. She qualified for the 2011 championship in the 50, 100, and 200 fly, and the 200 backstroke.

As such, her voice looms large in this fight.

“Because it’s such a small team, the hard work and dedication Trent swimmers put in to the sport is often overlooked,” Sheinin said. “Words cannot describe the impact my Trent teammates and coaches have had on my life. The team has provided so many swimmers with a positive environment in which they can be challenged, and develop skills that help them excel not only as athletes but as students as well. It saddens me that others will not have the same opportunity.”

Swimmers have asked for supporters of their program and collegiate swimming to sign their petition here: http://www.change.org/petitions/trent-university-athletics-bring-back-the-varsity-swim-team?utm_campaign=new_signature&utm_medium=email&utm_source=signature_receipt#share