You can soon CopyMe by IKKOS 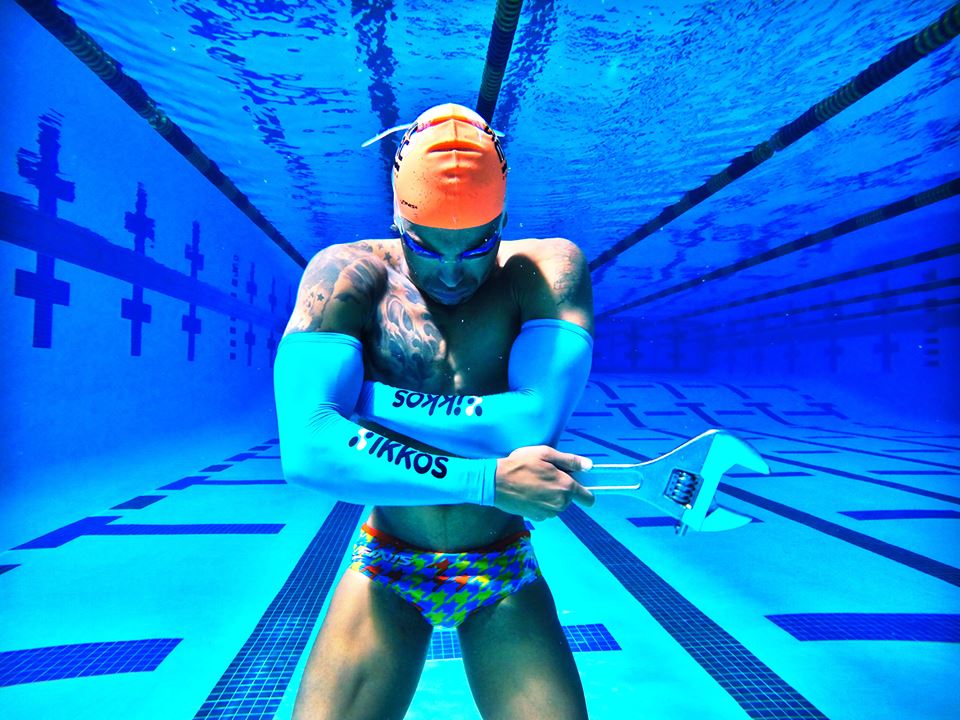 IKKOS is an innovative learning system that rapidly teaches anyone who wants to learn or relearn physical movement – in minutes.

Courtesy of IKKOS, a SwimSwam partner.

CopyMe by IKKOS is a smartphone app and the centerpiece of the IKKOS learning method.

The best things in life are worth waiting for, right? Hang tight – CopyMe is coming soon!

IKKOS is an innovative learning system that rapidly teaches anyone who wants to learn or relearn physical movement – in minutes.

IKKOS combines groundbreaking technology with the latest in neuroscience research, specifically, the principles of neuroplasticity. It is the creative integration of an Olympic swim coach’s commitment to his athletes’ pursuit of excellence, his deep interest in neuroscience and pragmatic use of technology that delivered this unique method called IKKOS.

IKKOS (pronounced E-kos) is named after Ikkos of Tarentum, the first recorded Olympic coach in ancient Greece. Ikkos was known as “the trainer of champions.” After winning the pentathlon at the 84th Olympiad in 444 B.C., he became known for his coaching ability and led two fellow Tarentine athletes to win the same event.

HERE’S A SNEAK PEEK OF THE APP: