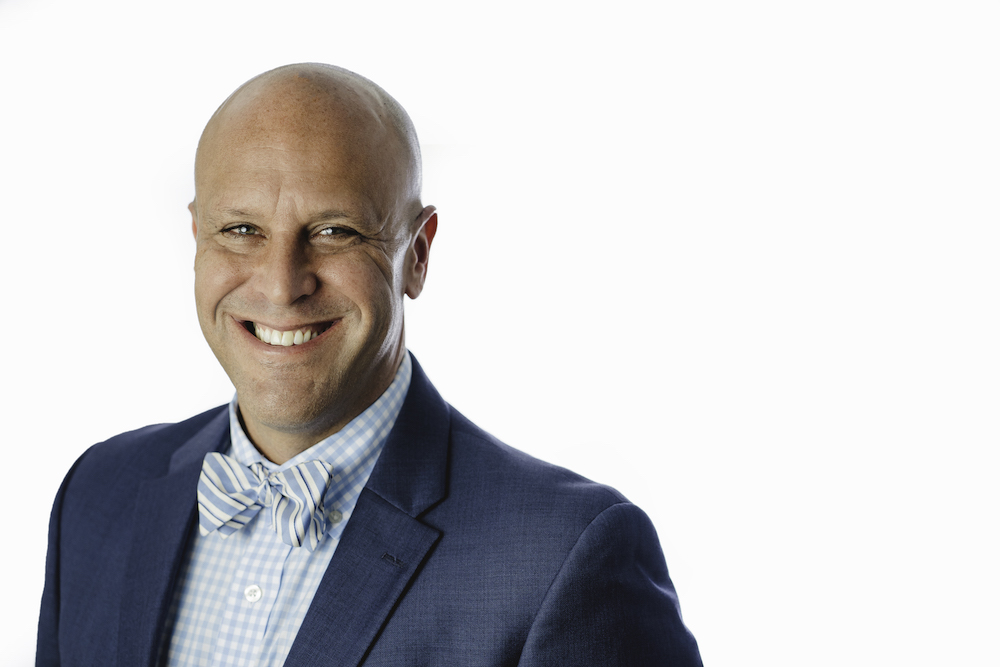 The bidding process for the 2027 World University Games was updated, and a decision between North Carolina and South Korea could be made in October 2022.

MIAMI BEACH, Fla. (July 22, 2021) — The Cali Condors today announced attorney Joshua Bratter’s BRATTER PA has signed on for a second year as the team’s 2021 International Swimming League (ISL) season sponsor. Led by General Manager and four-time Olympic gold medalist, Jason Lezak, the Cali Condors are one of four U.S. club teams competing in the ISL, which kicks off its third season in late August following the historic Tokyo Games. As part of the sponsorship, BRATTER PA will continue its collaboration on ISL-supported charity activities and will act as the official immigration law firm for the Cali Condors with Joshua Bratter as legal counsel.

“We are so excited to welcome BRATTER PA back for a second year as part of the Cali Condors family,” said Lezak. “Joshua and the firm are known as the go-to authority for elite international swimmers and coaches on immigration and having their support is a huge asset to the entire ISL community.”

A pioneer in Olympic representation with 22 athletes competing in the Tokyo Games alone and athletes, coaches and teams in Olympiads from 2004, 2008, 2012 and 2016 including numerous medalists, BRATTER PA is a long-time and ardent supporter of athletes, coaches, Olympians and Federations. The firm has vast experience in the swimming industry and currently provides immigration counsel for SwimSwam and the American Swimming Coaches Association (ASCA). With over 20 years of experience, Bratter has secured immigration status and residency for entrepreneurs, world record holders, Olympic medalists, World Cup soccer players, US Open finalists, musicians, filmmakers, fashion designers, inventors and scientists, among others.

“As one of the ISL’s founding sponsors, BRATTER PA is proud to continue our legacy of support for international athletes, which includes over twenty years of Olympic athlete representation,” said Bratter. “On the heels of an unprecedented Olympic Games in Tokyo, the ISL presents a unique and important opportunity to elevate swimmers and the sport into a year-round spotlight beyond the four-year cycle.”

BRATTER PA is a full-service immigration law firm assisting clients from around the world in their corporate and individual immigration matters. The firm prides itself on providing effective, efficient reliable legal solutions in all areas of U.S. immigration matters, developing nuanced client-specific strategies. Utilizing the latest technology, and with its highly developed network of international offices, consultants and collaborators, BRATTER PA applies its expertise and resources in assisting clients through the labyrinthine immigration system. The firm is equipped to handle any and every type of immigration situation. For more information, go to www.bratterpa.com.