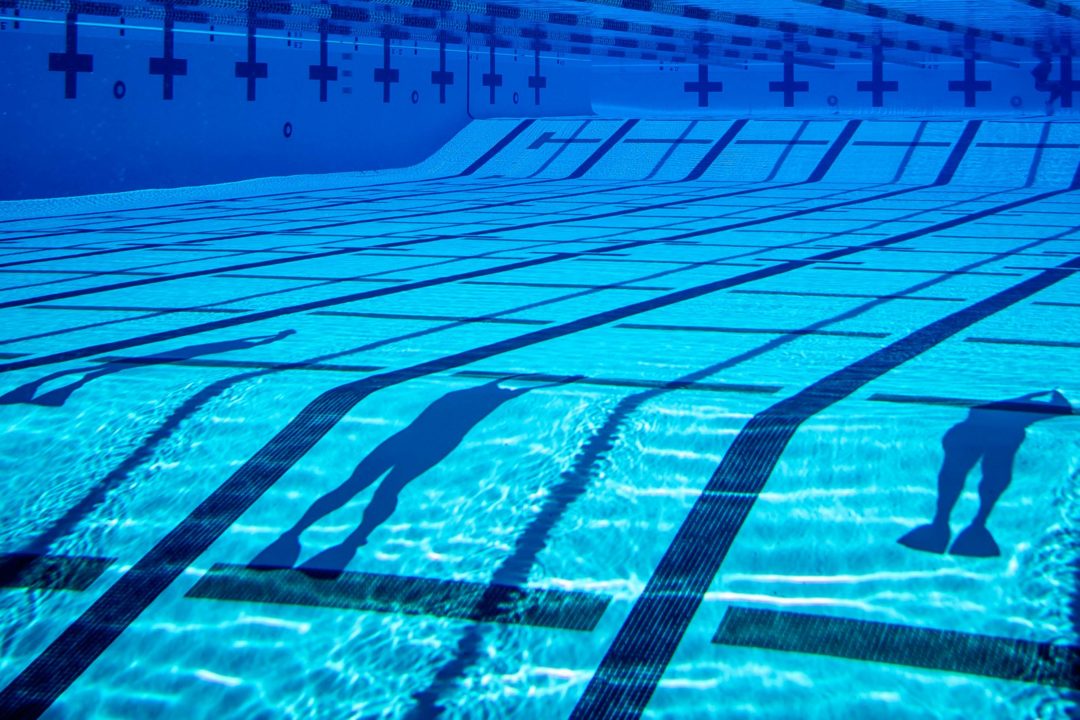 After getting off to its best start to a season in 15 years in 2020, CBU women's water polo will look to keep the momentum rolling into 2021. Stock photo via Jack Spitser/Spitser Photography

RIVERSIDE – After getting off to its best start to a season in 15 years in 2020, California Baptist University women’s water polo will look to keep the momentum rolling into 2021.

The Lancers released their 16-game, regular-season schedule on Friday. It figures to be one of – if not the toughest in program history, as 13 of their games are against teams that ended 2020 as a top-25 NCAA team.

“After having our season cut short last March due to the pandemic, we are excited to get back in the water with a chance to compete,” Coach Jon Miller said. “We have a very experienced group returning and were fortunate to have a successful fall training together. We’re looking forward to another competitive year in the Golden Coast Conference and can’t wait to get started.”

The 2021 season is all set to begin on the road at USC at 2 p.m. on Jan. 30. The six-time national champion Trojans ended the 2020 campaign ranked first in the NCAA.

The Lancers will play a doubleheader at UC Irvine on Feb. 6. The Anteaters are 15-time Big West Conference champions and have made six NCAA Tournaments.

CBU will make its home opener with a game against UC San Diego on Feb. 13. It’s the start of a back-to-back, home-and-home, with the Tritons hosting the Lancers in La Jolla on Feb. 14. UCSD has won seven-straight Western Water Polo Association titles en route to seven-straight NCAA Tournaments appearances.

February comes to a close with a doubleheader at Arizona State on Feb. 20. The Sun Devils are a constant top-10 force in the NCAA, competing in the ultra-competitive MPSF against perennial powers USC, UCLA and Cal.

Golden Coast Conference play opens for CBU when Fresno State comes to Riverside on March 6. The Lancers travel to Loyola Marymount for their first conference road game on March 13 before heading into a season-long, five-game homestand.

In that time span, CBU will host conference games with Azusa Pacific (March 18), Pacific (March 27) and Concordia (April 2), and a non-conference doubleheader with CSUN and Fresno Pacific on March 20.

The regular season comes to a close with road GCC games at Santa Clara (April 10) and San Diego State (April 17). The Lancers will then play in their seventh GCC Championships, which will be hosted by Pacific on April 23-25.