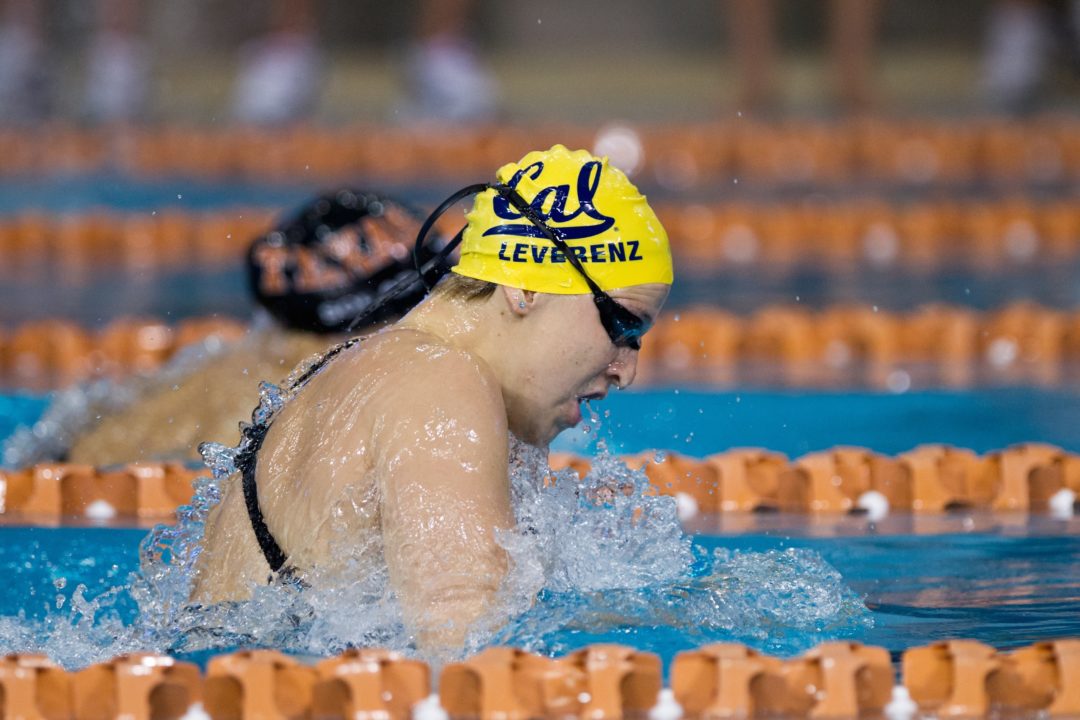 Caitlin Leverenz and Jessica Long will be the swimming representative’s this year at the ESPY awards. Leverenz, who at the 2012...

Caitlin Leverenz and Jessica Long will be the swimming representative’s this year at the ESPY awards.

Leverenz, who at the 2012 NCAA Championships won a pair of National Titles, has been nominated in the Best Female College Athlete Award. Without any major superstars in sports like college basketball (Maya Moore from UConn finally graduated), softball, or volleyball, she has a good chance to take this award if the swimming community rallies behind her and votes. Her biggest challenge is likely Brittney Griner from the undefeated women’s basketball National Champions at Baylor.

US Paralympic Star Jessica Long, who won 7 titles at the recent Paralympic Trials in Bismarck, North Dakota, has been nominated as the best Female Athlete with a Disability. This is an award that her Paralympic teammate Mallory Weggemann was nominated for last year. Long, now emerging as a star in her own right, has moved to the forefront of Paralympic swimming.

Voting Ends July 9th at Midnight, so get in and support the swimmers!