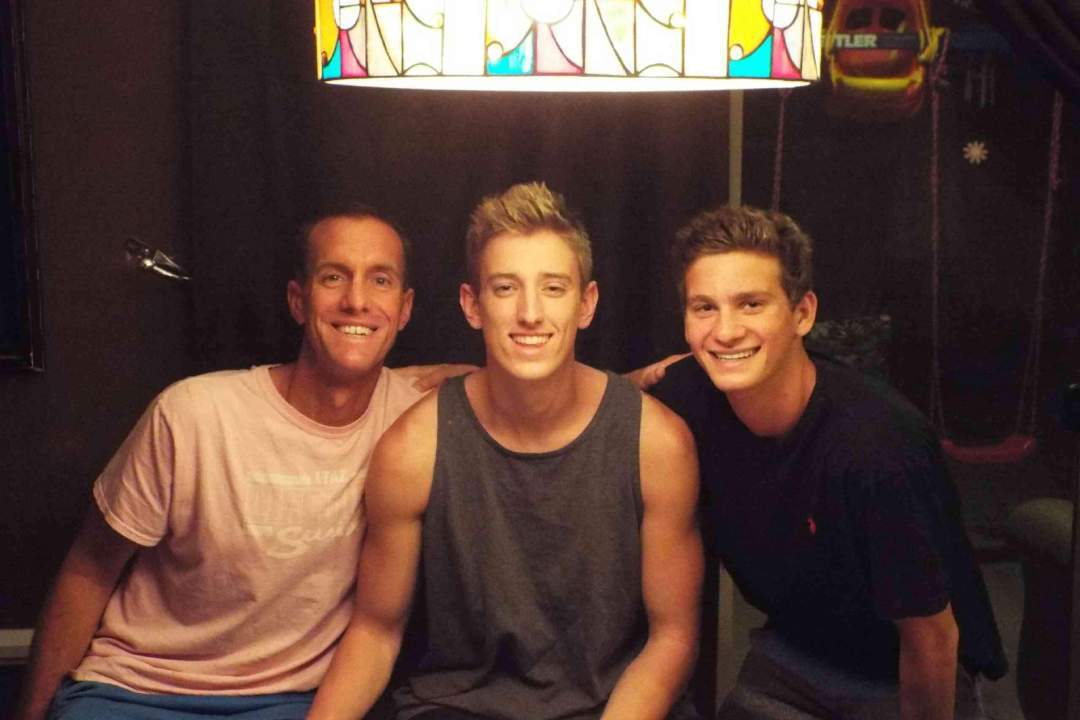 The BYU Cougars have landed a big score in the high school class of 2015 with a commitment from Connor Stirling, the defending Arizona High School State Champion in the 200 free. Stirling swims for Cactus Shadows High School and the Life Time Arizona Swim Team.

Stirling’s best times in yards will make him faster than BYU’s current season-best in all three of the short freestyles.

Stirling will be the best recruit that BYU has had in a long time, but he isn’t the only top-flight freestyler this program has seen in the last 10 years (though the last one was before current head coach John Brooks’ time with the program). In the 2005-2006 and 2006-2007, Brett Allen earned back-to-back All-American honors in the 50 free for the Cougars. Brooks joined the program in 2008 as an assistant.

Depending on what he decides to do with regard to his religious mission, Stirling could immediately contend for MPSF titles in the 50, 100, and 200 yard freestyles.

Further, he’ll come in on a one year overlap with Jake Taylor – the 3rd-fastest 100 backstroker in the country – and if current BYU freshman breaststroker Levi Jensen (55.09) continues to develop, the Cougars will have a shot at qualifying a relay for NCAA’s in 2016.

Connor is a stud LCM and SCY! Best of luck

The other top sprinter BYU got was Brent Murray, a fantastic sprinter out of high school, was bronze medalist at the 2010 Jr Pan-Pacific games and junior nationals champ. Transferred to BYU after one season at Utah.