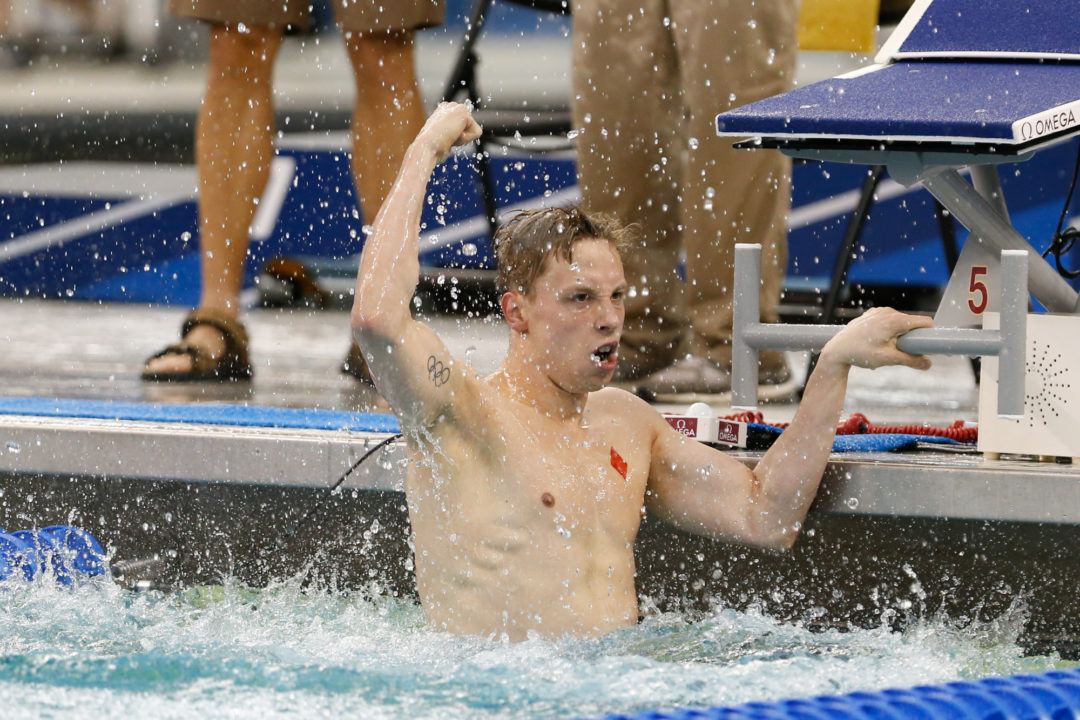 Danish national record holder Anton Ipsen is among those athletes set to race this weekend at the Danish Olympic Qualifier. Archive photo via Tim Binning/TheSwimPictures.com

The Danish Olympic Qualifier is nearly upon us, with the nation’s best athletes ready to throw down swims worthy of qualifying for the postponed Olympic Games, as well as the European Championships.

Although this meet is not the sole qualification opportunity, the event gives elite athletes an early avenue to adding their name to the aforementioned rosters. The final Olympic roster for Denmark will be selected after the European Championships, while the final European Championships roster will be announced after April’s Danish Open.

Head Coach Stefan Hansen says of this weekend’s competition, “We will definitely see swimmers hitting in times that are fast this weekend. In the completely new scenario, where the qualification period runs from 1 February up to and including the European Championships Langbane, this does not mean that the swimmers are guaranteed an Olympic place.

“For the participating swimmers, the qualifying event comes at a good time, where they get the opportunity to refine their racing tactics, so they are even sharper for the upcoming qualifying opportunities.”

Is Ipsen training in Denmark these days?