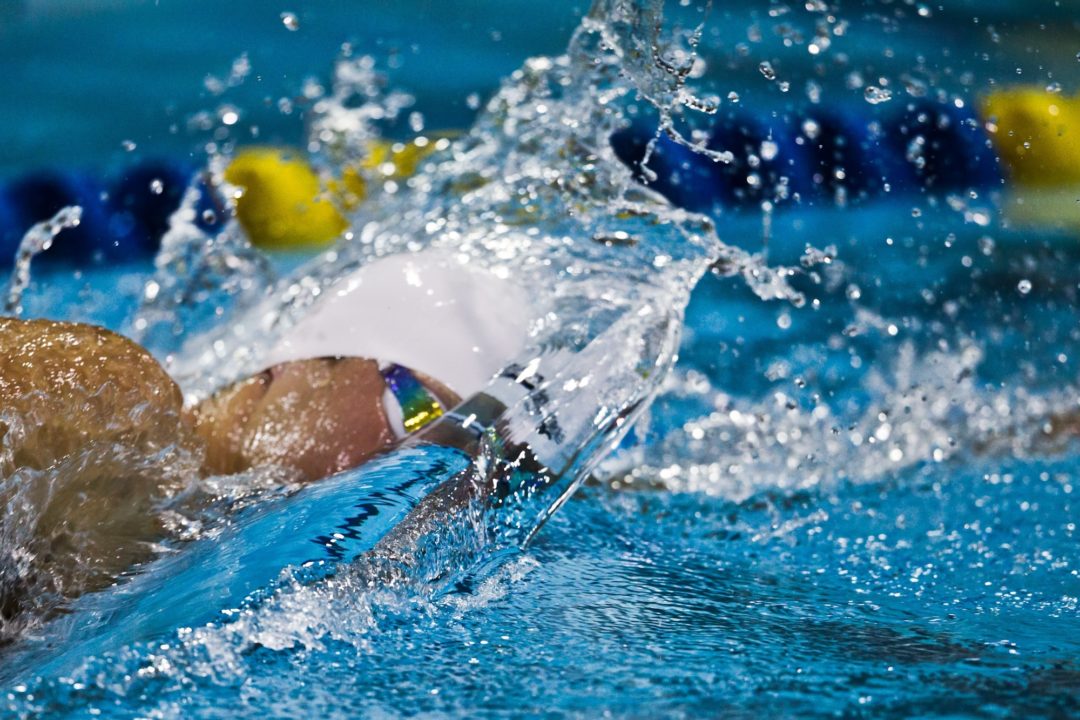 British Swimming has released the schedule and qualifying times for the 2013 British World Championship Trials and British Gas National Championships that are to be held from Wednesday, June 26th through Sunday, June 30th: almost exactly matching the dates of this year’s US Trials (just shifted one day later on the calendar).

This move was made as a part of the Olympic review process that shifted the Brits away from the two-meet qualifying that they’d used in previous years. It is no coincidence that the review panel, which included consultation from Michael Phelps’ coach Bob Bowman, chose to mimic the American qualifying system.

The time standards are a bit slower than the Americans’ are, but that’s to be expected with the relative lack of depth in British Swimming. Further, GB has a relatively short qualifying period: only from June 5th, 2012 onward (the Americans cut their’s off in March). What that will mean is that swimmers will have had to hit their tapers at summer’s end, under the qualifying standards, or will now have approximately four months to find a way to get back under them and then be ready for Trials again.

These standards should make for a pretty compact meet. Based on current rankings, there should be between 40-70 athletes who have hit the standard in each event, and not every athlete will race every event that they’re qualified for.

After retirements of many big-name Brits since London, like Rebecca Adlington, Joanne Jackson, David Carry, Kris Gilchrist, and Ross Davenport, this meet will be an opportunity for the new young crowd of British swimmers, like butterflier Michael Rock, to fill into some of those starring roles on the team.