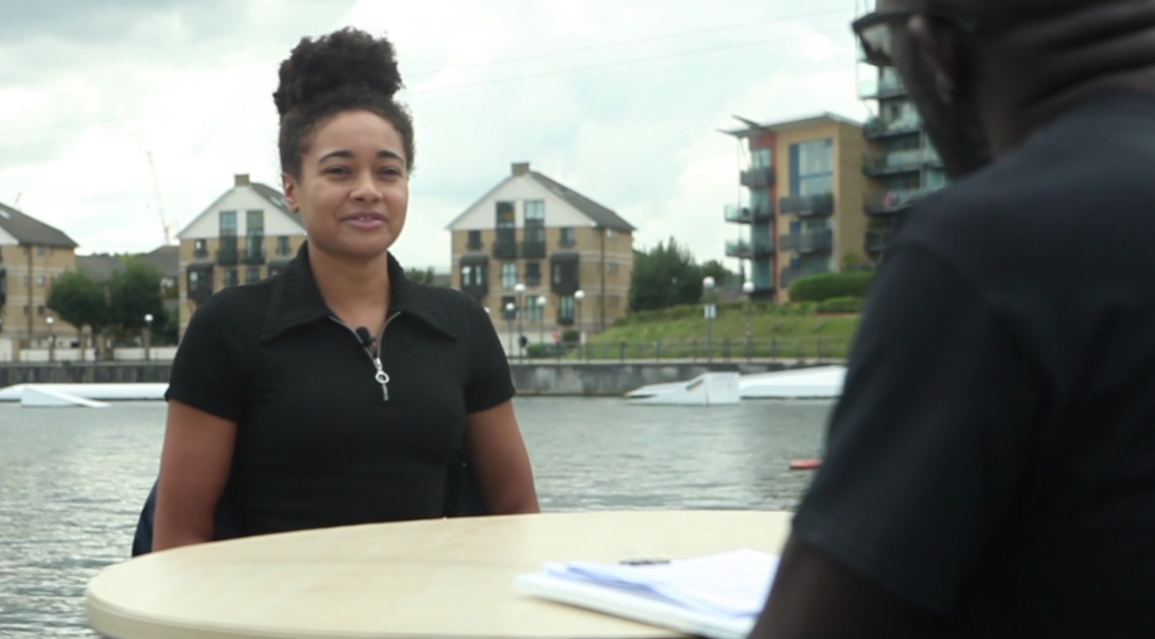 As a result of the ongoing coronavirus (COVID-19) pandemic, the Games originally slated to begin on July 24th of this year in Tokyo, Japan, have been postponed to July 23, 2021. They are still being referred to as the ‘2020 Olympic Games’, however.

With the date slide in mind, along with the fact that both the International Olympic Committee (IOC) and FINA have confirmed the top 10 finishers from the 2019 FINA World Open Water Championships will retain Olympic qualification, British Swimming has specified the following:

“Selections for the Olympic Qualification event have already been made and given there have been no changes to the principles of the FINA and IOC qualification process, these selections remain and the four athletes already selected for the event on 30th/31st May 2020 (Jack Burnell, Hector Pardoe, Alice Dearing and Danielle Huskisson) will compete at the rescheduled event in 2021.”

The rescheduled event is the 2020 FINA Olympic Marathon Swim Qualifier taking place in Fukuoka Japan. It was originally set to be held on May 30th-31st this year but has since been pushed to next year, with specific dates yet to be determined.

The nine highest-placed, eligible finishers at that Fukuoka event will obtain a place to compete at the Games.