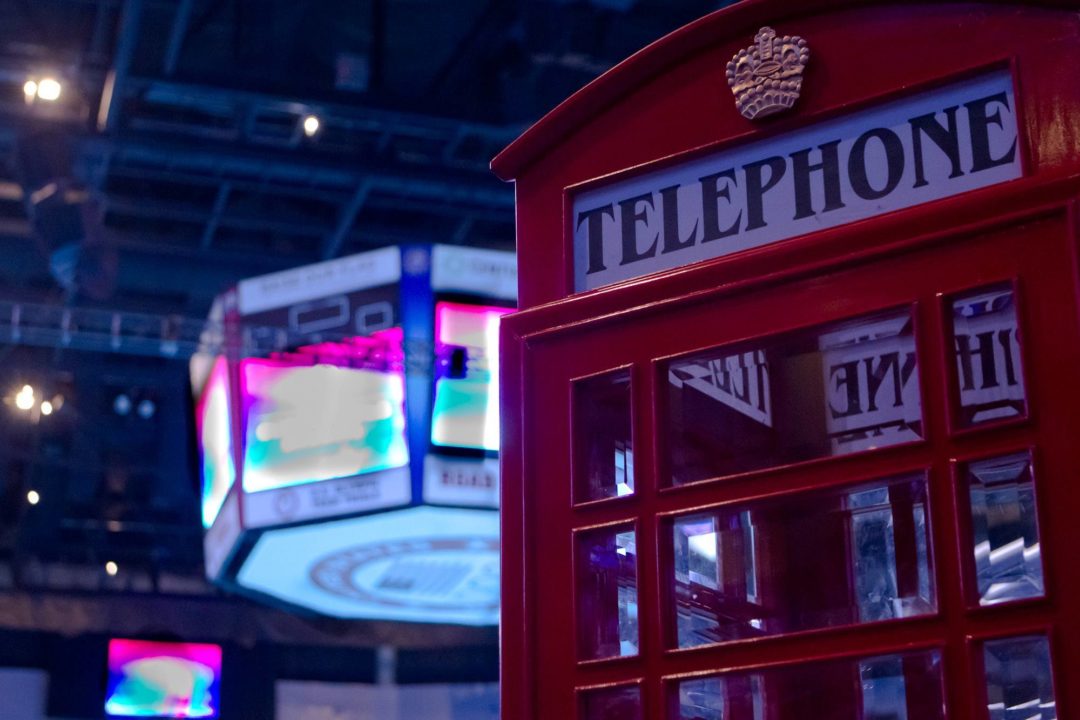 British athletes, including swimmers, may undergo an overhaul to how their Olympic Trials are conducted for Tokyo 2020. Archive photo via Tim Binning/TheSwimPictures.com

Significant changes to how British athletes qualify to represent their nation at the Olympic level may potentially be in place come Tokyo 2020. The British Olympic Association (BOA), UK Sport and other national governing bodies within Great Britain are in the midst of ongoing conversations surrounding replacing separate, sport-by-sport traditional Olympic trials with a televised, multi-sport competitive event.

Although discussions are in the early stages, support is reportedly gaining steam for multi-sport trials to be held in June 2020, approximately a month prior to the start of the Tokyo Olympic Games. At present, inclusion of at least 6 different sports are in the proposal, with the collective competitions spanning two weekends. With trials much closer to the actual Olympic Games than Britain has seen in the past, British Olympic Association Chief Executive Bill Sweeney notes this possible new model is similar to how the United States runs its trials.

“It would be a slightly different model [to the USOC trials], it wouldn’t be as brutal with their first-past-the-line idea, which might be because they’ve got more athletes to choose from.” (The National) This implies that coaching discretionary choice would remain in selection criteria, as has been the protocol in the past.

Additionally, the BOA and United States Olympic Committee are engaging in conversations surrounding a possible Ryder Cup-style trials competition, composed of a multi-sport duels between the two nations. A UK versus US Trials concept is reportedly being looked at, with events taking place on ‘both sides of the Atlantic if calendars work out.’

I don’t like the sound of this – We all remember how well the Brits who had a June taper swam in 2012, although London was then their 3rd taper of the year.