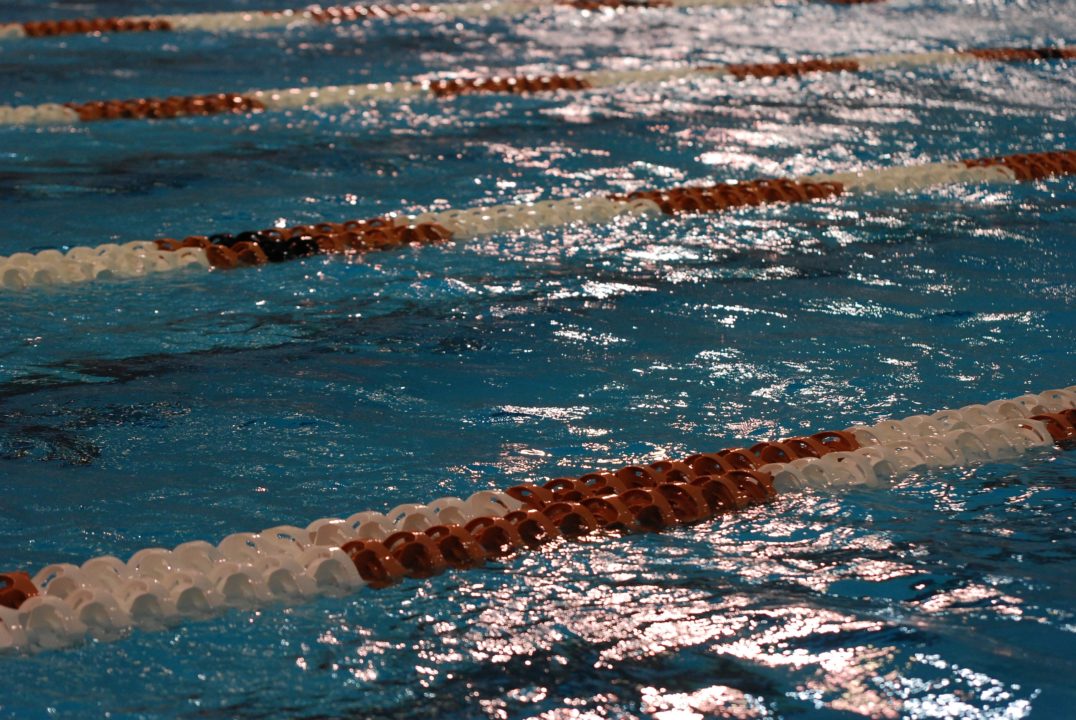 Michael Rock has been THE British Champion in the 100 fly for the last 6 years. Stock photo via Tim Binning/TheSwimPictures.com

In a move that may precluded a run at a third-straight Olympic team, Great Britain’s dominant butterflier for the last half-decade Michael Rock has announced his retirement at 26-years old.

Rock has won the 100m fly at every British Championships since 2008, including earning two berths to the Olympics. In 2008, he swam the 100 and 200 flys, and in 2012 he swam the 100 fly and the 400 medley relay. In the latter of those races, the Brits finished 4th in 3:32.32, which missed the Australians for bronze by about seven-tenths of a second (though a very good 51.74 fly split from Rock wasn’t the primary reason they were left off the podium).

“So many people have made a positive contribution to my success but in particular I would like to thank everyone from the City of Liverpool Swimming Club and Stockport Metro Swimming Club as both clubs have really supported me throughout my career and helped me to achieve my dreams,” Rock said upon his retirement. “Although I will be focusing on the next exciting chapter of my life as a trainee solicitor, I will still be involved with swimming through a youth mentoring and development programme at the City of Liverpool SC which I’m really looking forward to.”

As alluded to, Rock will now make his career his primary focus as a solicitor – in the UK, the equivalent of a trial lawyer in the U.S.

Rock is the British National Record holder in the 100 fly (51.41) and 200 fly (1:54.58) in long course, and as part of the 400 medley relays in both long course and short course meters. His last major international swim came at the 2013 World Championships, where the Brits failed to final in the medley, taking 9th, and he placed 16th individually in the 100 fly.

I thought it was Wu Peng somewhere around 2010.

Tom Malchow defeated Phelps in the 200m Fly at the 2002 Pan Pacs. I believe this was the last major international meet before the 2009 duel in the pool.

Right. I forgot Michael Rock defeated Phelps in 2009 duel in the pool.