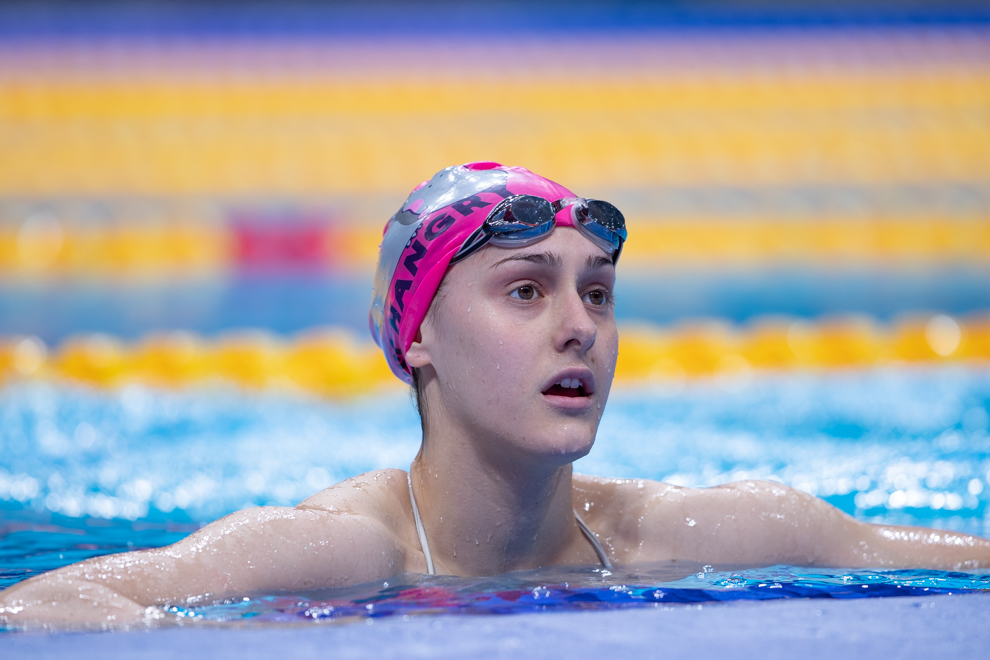 Two notable swimmers from Great Britain have recently changed up their training bases as they embark on the two-plus-year journey to Paris 2024. Archive photo via “Rafael/Domeyko Photography”

Laura Stephens and Imogen Clark are the pair involved in the moves, with the former transitioning from Plymouth Leander to Loughborough while the latter is departing Loughborough for Derventio Excel.

As for Stephens, the 22-year-old has competed at the Olympic, World, European and Commonwealth Games level, most recently racing the 200m fly at this summer’s Olympics in Tokyo. Hardware-wise, Stephens grabbed gold as a member of the British women’s 4x100m medley relay at the European Championships in Budapest.

As for Clark, the 22-year-old had been training under Zoe Baker at Winchester. There Clark was alongside Kayla van der Merwe and Lewis Burras.

While under Baker, Clark recently broke the British 50m breaststroke national mark once again in short course meters. While competing as a member of LA Current during season 3 of the International Swimming League (ISL), Clark cranked out a time of 29.32 to rank as the world’s 9th fastest woman ever in the event.

Clark was the 2018 European Championships silver medalist in the women’s 50m breaststroke event.

Not sure this is right. Imogen has been training in Winchester with Coach Zoe Baker. Sarah Vasey is the swimmer who has been training with Mel for the last few years. Both are originally Derventio Excel swimmers

Yes Imogen has been at Winchester

Beat me to it Graham!

Will Stephens be training under Mel Marshall’s group or Dave Hemming’s group?

Well this comment is gonna get a lot of downvotes