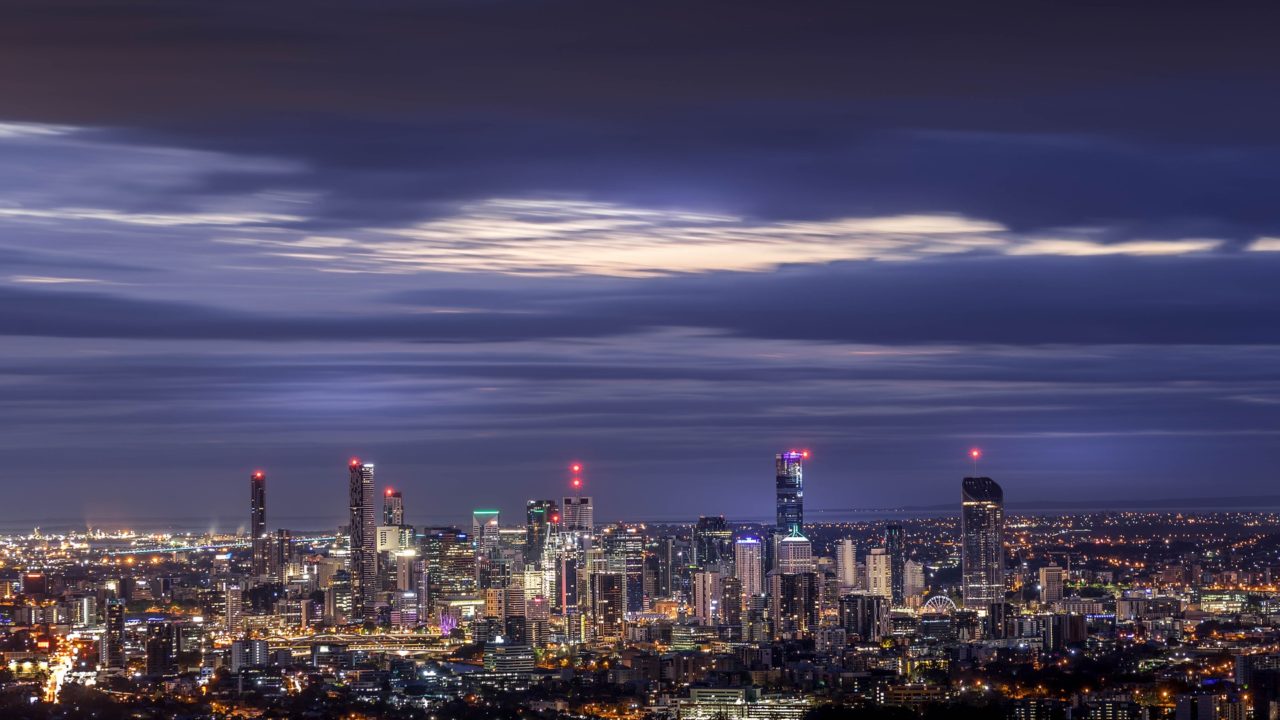 At a recent Executive Board meeting, the IOC emerged with Brisane as the front-runner to host the 2032 Summer Olympics.

After a recent Executive Board Meeting, the IOC announced that Brisbane had made it to the “targeted dialogue” phase of the discussion around the 2032 Games. This phase comes after the “continuous dialogue” phase, during which multiple interested parties were invited to discuss hosting the Games.

“The objective of the targeted dialogue is to co-create an Olympic project with the preferred host. Where there was continuous dialogue, [there was] no formal submission by interested parties; the preferred host is now asked to submit some documents in the targeted dialogue, [including] in the form of guarantees. And these documents will be studied by the Future Host Commission and we will report back to the Executive Board in due course.”

The IOC shared a list of reasons for advancing Brisbane to the next phase of this process, including its proposal to use 80-90% of existing or temporary venues, its ideal climate, the ability of its infrastructure to sustain an event like the Olympic Games, as well as Australia’s previous experience hosting major sporting events.

This new process for selecting the Olympic Games, where preferred hosts are identified earlier in the process, is part of a reform designed to reduce the costs involved with bidding to host the Olympics. Preferred Hosts are chosen by the IOC Executive Board after a recommendation by the Future Host Commission after the Continuous Dialogue phase.

The last time Australia hosted an Olympics was in 2000, in Sydney. These were also considered the “summer” Olympics, however because of Australia’s geographic location, the summer Games hosted there are technically occurring during Australia’s winter. The average highs in Brisbane, even in July, are 69 degrees, though, which is warm enough to host a Summer Olympic Games (and, in some senses, preferred).

Other countries and cities involved in bidding in the preliminary “Continuous Dialogue” phase of the Olympics include Mumbai, India; Jakarta, Indonesia; Doha, Qatar; Rhine-Ruhr, Germany; Madrid, Spain; Seoul-Pyongyang, Korea; a pair of bids from China; Istanbul, Turkey; a regional bid from North-Central Italy; Rotterdam-Amsterdam, Netherlands; London; Budapest; and Montreal-Toronto, Canada. That’s in addition to a bid by the tiny northern-Finland city of Salla, which was made to bring attention to problems caused by global warming.

Kloster Aasen explained that this early discussion around the hosting of the 2032 summer Games is an attempt to both take advantage of the opportunity presented by Brisbane and to provide stability to the Games during the current uncertain times that the world is going through due to the COVID-19 pandemic.

This is not the only major news regarding upcoming Olympic Games. In addition to discussing the potential host of the 2032 Olympic Games, the IOC discussed the possibility of removing weightlifting from the 2024 summer Olympics in Paris, France.

This comes after the news that IWF president Tamas Ajan was covering up doping, as well as irregular use of finances in the weightlifting industry. This information was released on the heels of the discovery of more than 50 positive doping tests after analysis of samples from both the 2008 and 2012 summer Olympics.

Elections will be held in April to decide on whether or not weightlifting will remain on the program for the 2024 Olympics.