Brazil’s Cielo Returning To Arizona To Train With Goodrich 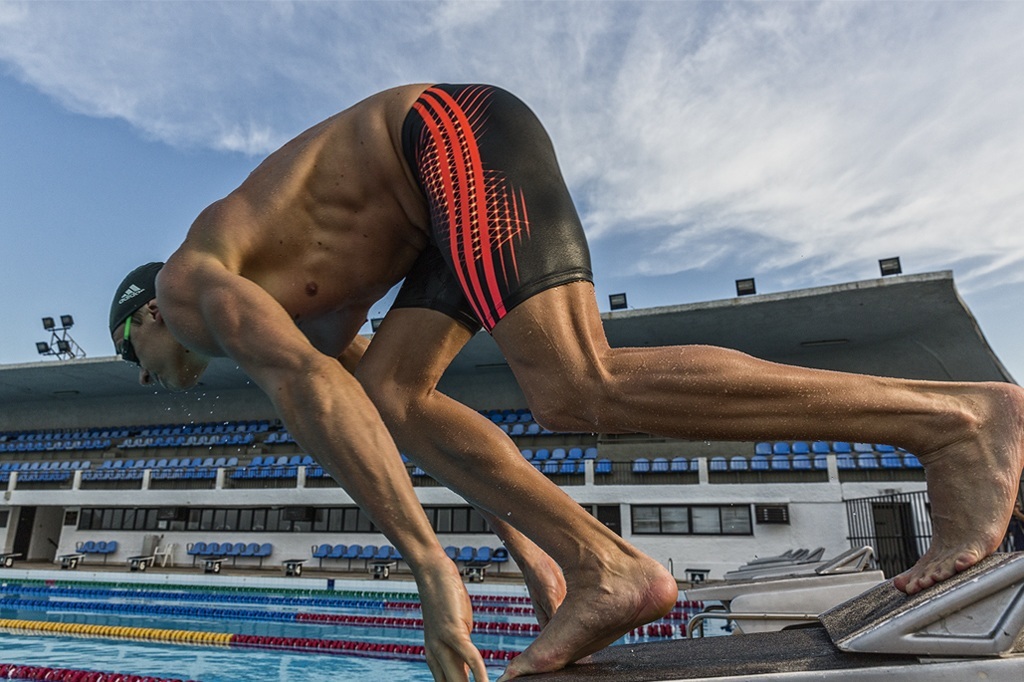 Brazilian world record-holder Cesar Cielo will be moving his training base to Arizona for an undisclosed amount of time, according to a report from Brazil's Globo.com. Archive photo via A.S.

Brazilian world record-holder Cesar Cielo will be moving his training base to Arizona for an undisclosed amount of time, according to a report from Brazil’s Globo.com.

Cielo has had a rocky run of coaches lately, bouncing around with various programs. Reports came out late last year that Cielo was potentially looking for a new coach after struggling at the Brazilian Open, the first of two meets Brazil will use to select its 2016 Olympic team.

Goodrich coaches with the Mesa Aquatics Club out of Mesa, Arizona. Cielo, also an alumnus of Auburn University, trained with Goodrich in the leadup to his 2013 World Championships gold medal performance as well as his win at the 2014 Short Course World Championships, according to the Globo.com piece.

Since winning bronze in the 50 free at the 2012 London Olympics, Cielo has had stints with Brazilian coach Alberto Silva, Goodrich and Arilson Silva. The Globo.com story says it’s still unclear how long Cielo intends to train with Goodrich in Arizona.

Cielo finished 11th in the 100 free at the Brazilian Open, and scratched out of his signature 50 freestyle. His last chance to make the Brazilian Olympic team is at the Maria Lenk Trophy this coming April.

Ohhhhhhhh…. Regardless of tech suits, 2008-2009 was his best shape and it was because of Goodrich, so…

not true. He was with Brett Hawke at that time…

Yay more sprinters in Arizona invitationals are gonna be so fun. Would be cool to see Tandy, Grevers, hoffer and Roland race

So, hopefully we’ll see him at least at the PSS – Mesa in April.

I’d love to see him qualify and medal in Rio his home country. What a way to close out an amazing career. Still the fastest man ever in the splash and dash. Good luck Cesar and Goodrich.