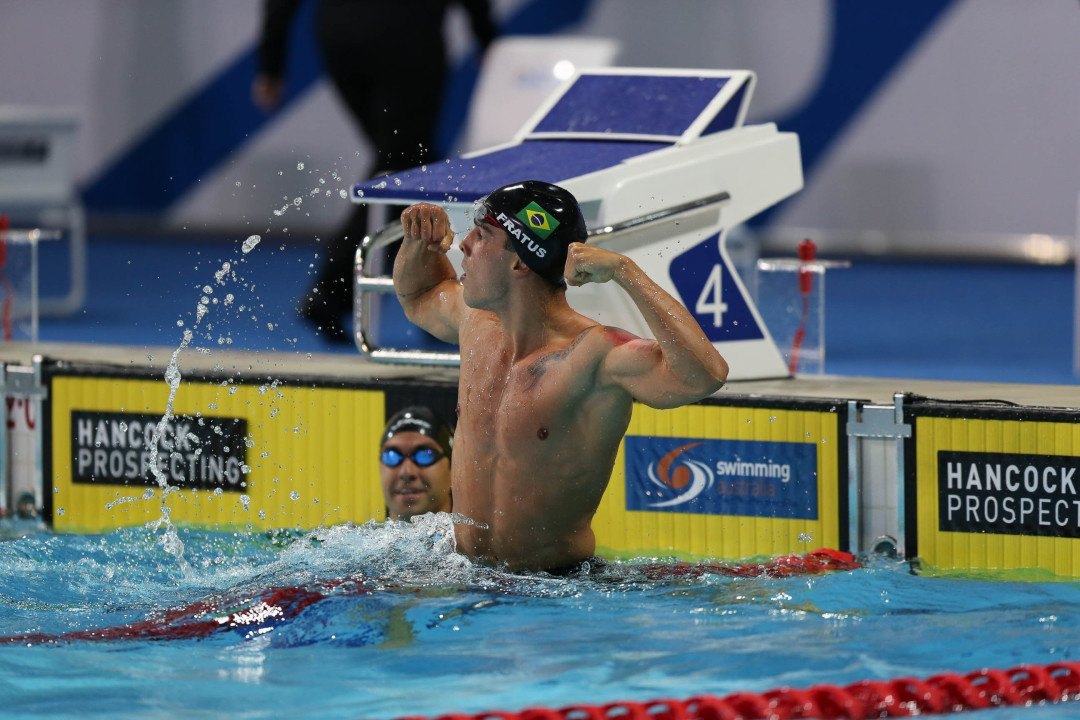 The Brazilian Swimming Federation has released some of the finer detail pertaining to the upcoming Olympic Trials... Current photo via Paul Younan

With the Daltely Guimaraes Trophy, which will act as the Brazilian Olympic trials, fast approaching the Brazilian Swimming Federation has released some of the finer detail pertaining to the event.

The Brazilian trials are being held very early as the event runs from December 16th-19th in Palhoca, Santa Catarina. The following are a few of the details in the report as published by bestswimming.com: