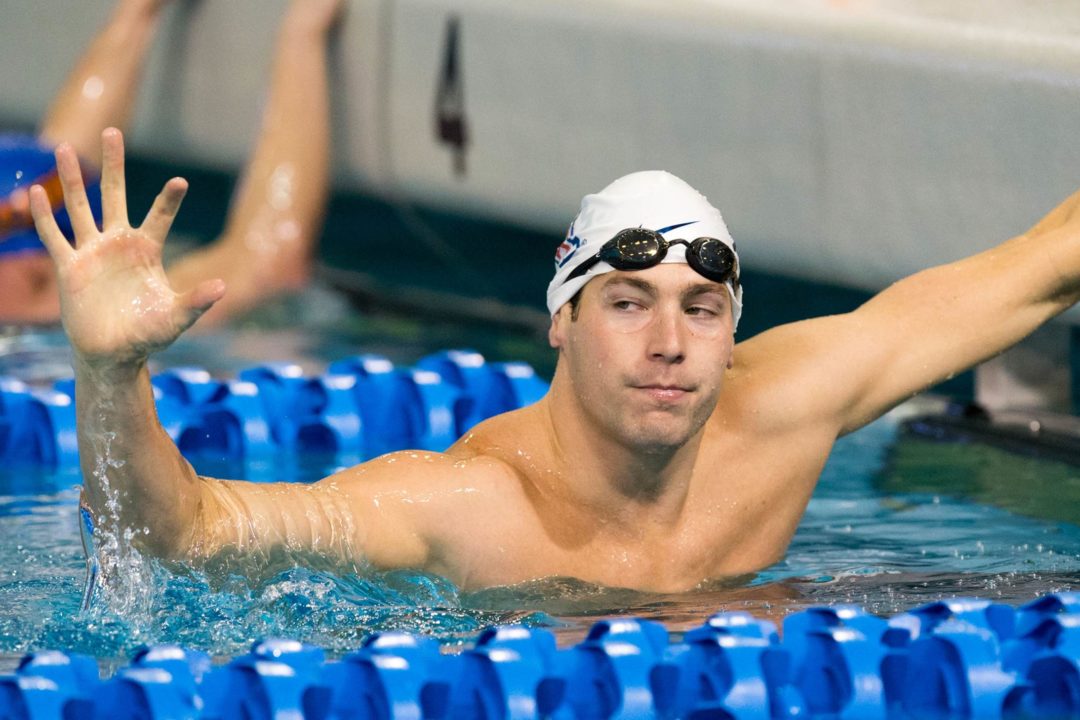 International Swimming League rosters seem to have begun to stabilize as a wild week of transactions comes to a close, with just a few other changes left to report.

Among those is a number of new additions to the roster of the Tokyo Frog Kings, one of the 2 new debut franchises for the ISL in 2020.

The latest version of the team’s roster includes 2 new names, both of which add sprint depth to a team that is more-and-more taking on the image of their head coach, Dave “Sprint” Salo.

Of the pair, Tandy, a 29-year old South African, is the only one who swam in the league last season, representing the New York Breakers. He scored a total of 5 MVP points in 3 meets where he raced. All but one of his swims throughout the season were 8th place finishes, with the exception being in the Budapest stop, where he placed 6th in the 50 free in 21.34. That left him .19 seconds short of advancing to the semi-finals of that event, where in the skins format points ratchet up quickly.

That drop-dead sprint is where Tandy is most valuable, holding one of the world’s best starts. In 2018, he was the World Short Course Championships bronze medalist in the 50 free, swimming 20.94. That time would have been worth a top 3 finish at most meets in last year’s ISL season, and if he can match it, becomes even more valuable with the drop out of a number of the league’s top sprinters, like Kyle Chalmers, Nathan Adrian, and Ryan Held.

He’s also capable of other 50 meter swims in short course, thanks in large part to his powerful start, and could sub in a 50 breaststroke or 50 butterfly as well.

A 25-year old Japanese swimmer, Aoki represented her home country at the 2016 Olympic Games as part of their 800 free relay.

Her biggest international medals have come as a relay swimmer, including golds at the 2018 Asian Games on both the women’s 400 free and 400 medley relays.

Her primary value is as a sprint freestyler, through 200 meters, where she adds much-needed depth for the Frog Kings. Her relay splits in the 50 and 100 free are all significantly faster than even her flat-start bests, listed below, which gives high hopes for her upside in the right environment.

With the country’s two best female sprinters, Rika Omoto and Rikako Ikee, both sitting the season out, Aoki is the next-best domestic candidate for that role.