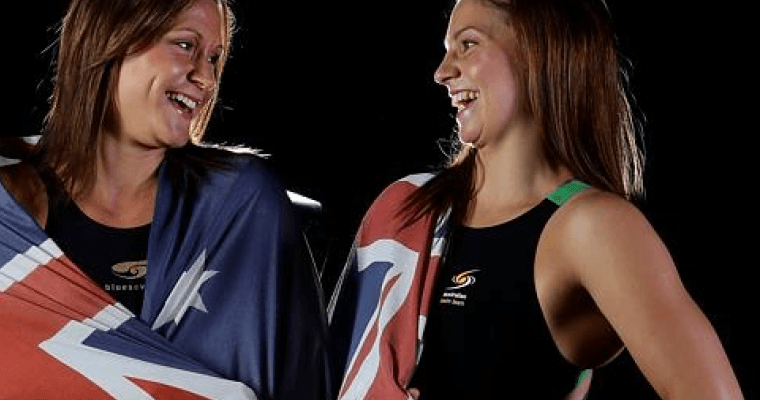 Lorna Tonks, Australian women’s 100m Breaststroke champion is the first Australian pool swimmer to be officially sponsored by leading race suit brand Blueseventy International. At Australia’s 2014 Swimming Championships Lorna’s stamina in the last 20m eclipsed the field to take the 2014 Championship and book her place on the Commonwealth Games Team to Glasgow.

Lorna, is no stranger to the swimming world, having narrowly missed making the British Olympic Team for Beijing in 2008. Lacking motivation after this event she hung up her race suit for two and a half years, but in 2011 she decided to have one last shot in this arena.

With less than a year of training in the pool Lorna managed a respectable forth at the 2012 Australian Olympic trials but in 2013 failed to improve her position or time.

SO what caused such a change in fortune in 2014?

Her secret ingredient eight months ago was a change to coach Chris Mooney.

This partnership caused a radical improvement in her approach and with work on her back end strength gave her the self-belief that brings a National Championship and hopefully a Commonwealth Games one too!! An interesting fact is that Mooney is also the coach of 200m Breaststroke Champion Taylor McKeown, providing each with a solid training partner.

Blueseventy has been Lorna’s choice of race suit for the last few seasons and now the sponsorship from Blueseventy tops off a highly successful season. Race Suit Specialist Michelle Graham believes this is an extremely positive move from the Seattle based brand…

“Blueseventy has been the race suit mover in Australia since 2008, and it is good to see this support for both Australia and its athletes.”

Lorna is not the first high profile Australian Champion to choose blueseventy over the last six years.

Blueseventy is available in Australia through premium specialist swim retailers Aqua Shop who are known as the race suit experts in selecting, sizing and fitting technical swim race suits. 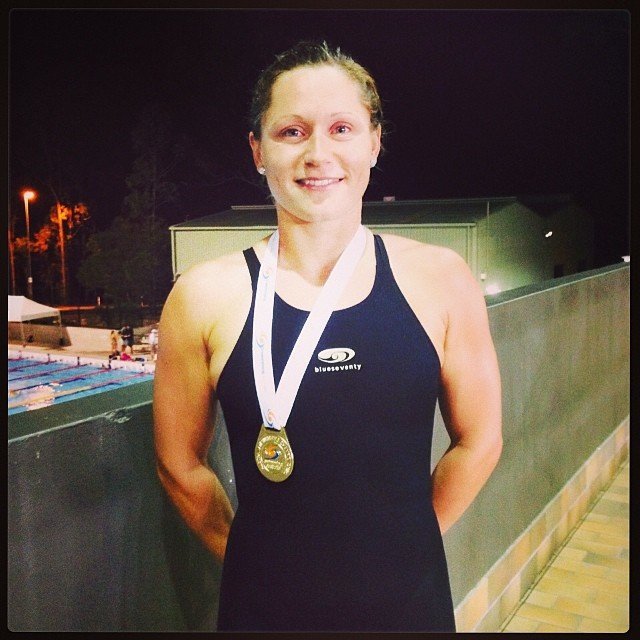 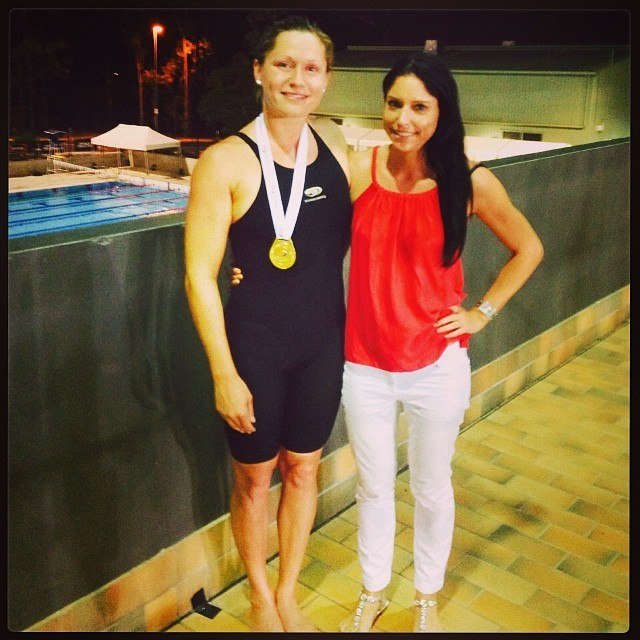