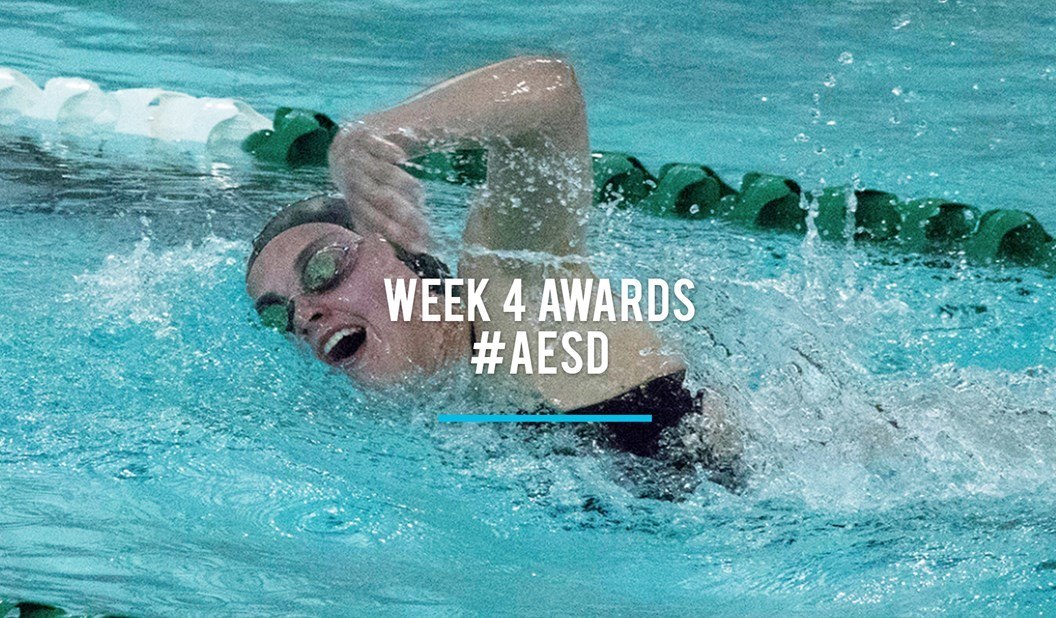 BOSTON – Four #AESD teams picked up wins while Stony Brook opened up their 2018-19 season with four individual victories. The Binghamton women’s team defeated Colgate 165-129 to improve to 3-0 on the season.

Here are the first weekly awards of the season: