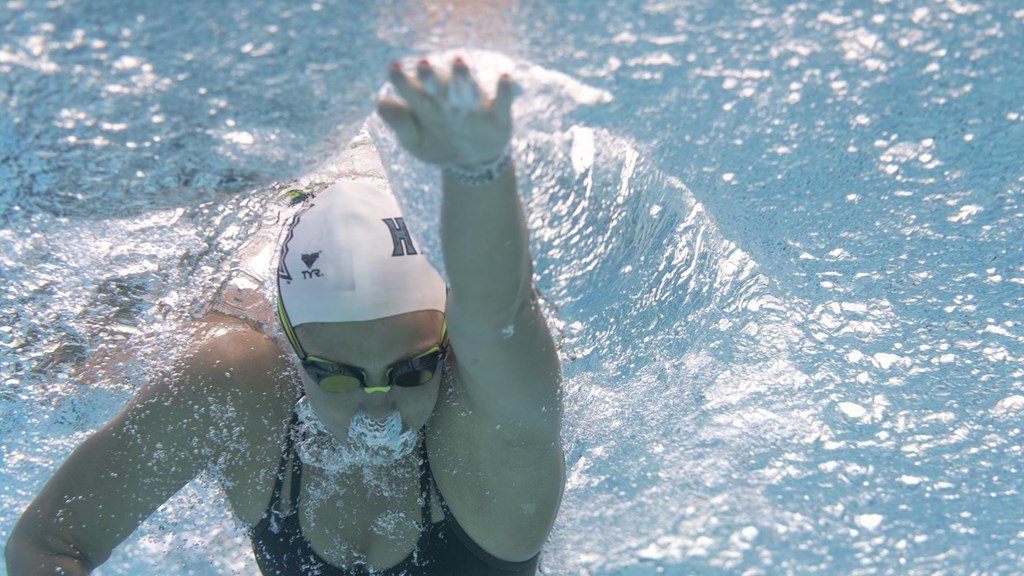 Earlier this month we reported how Hawaii’s High School Athletic Association canceled its March state championships in a number of sports, but regular seasons could still go on.

The HHSAA said it canceled the March state events in order to allow schools to participate in longer sport seasons, rather than having late-starting sports cut their seasons off early to conform to a March state meet calendar. At the time, the state athletic association said it was leaving open the possibility of holding some state tournaments in late May.

Now a week later, the Big Island Interscholastic Federation (BIIF) announced that it will be cancelling fall and winter sports this school year due to the coronavirus pandemic. The BIIF consists of 21 high schools located on the Island of Hawaii.

“After careful consideration and extensive discussion, The Big Island Interscholastic Federation (BIIF) has made the decision to cancel Fall and Winter season sports which includes: air riflery, bowling, basketball, cheerleading, cross country, football, canoe paddling, soccer, girls volleyball, swimming/diving, wrestling, JV softball and baseball,” a statement made by the BIIF in its release.

The decision was made by both the conference’s Athletics Directors and Executive Board. No decision has been made on spring sports as of yet.

According to The Star Advertiser, the total number of coronavirus cases by island since the start of the outbreak are 18,340 on Oahu, 1,926 in Hawaii County, 1,070 on Maui, 150 on Kauai, 106 on Lanai and 22 on Molokai. There are also 431 Hawaii residents diagnosed outside of the state.

Wondering, can those schools do any open water meets?