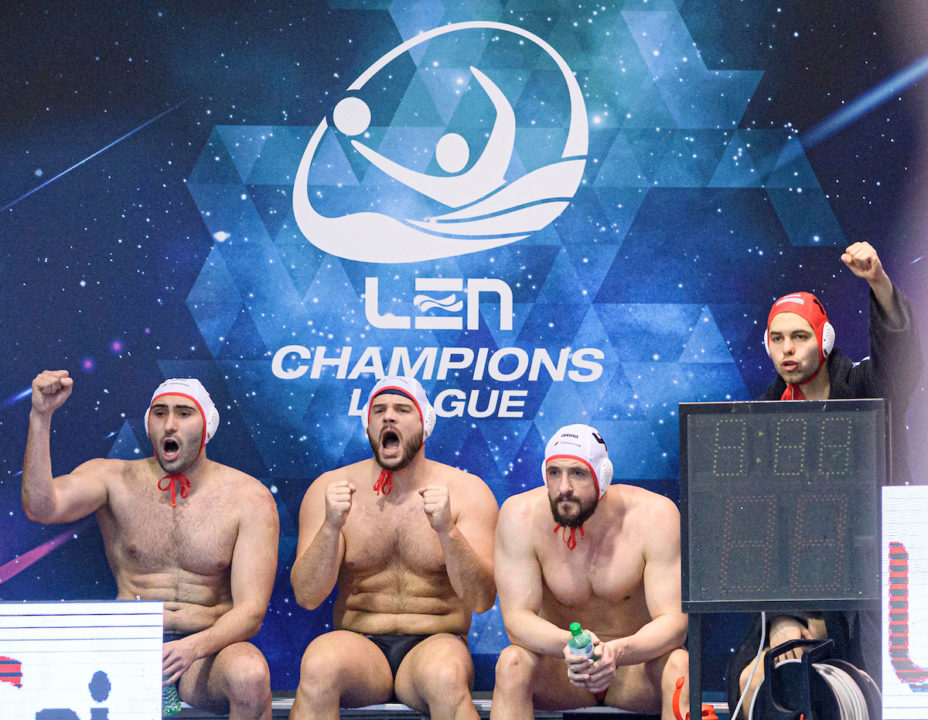 Top-level water polo returns to Belgrade as the city’s new emerging club Novi Beograd has agreed to host the next three editions of the LEN Champions League Final Eight tournament, including this year’s showcase on 3-5 June.

The Champions League’s final phase returns to the Serbian capital after eight years and stay there till 2023. Back in 2013, Belgrade hosted the Final Four tournament – now it’s time for another turn, but it’s going to be three editions in a row.

Since it became official that the originally appointed host Hannover would not be able to deliver the event, LEN was in search to find the best option for the F8 tournament, preferably on the long-term. Serbia’s emerging new club Novi Beograd (New Belgrade) came up with an ambitious bid, which even offered the hosting of the 2021 edition despite no Serbian side competes this year.

The agreement, finalised and signed by all parties in recent days, ensures that Novi Beograd will have a wild card in the next two seasons and also a guaranteed spot in the Final Eight in 2022 and 2023 (as usual for the hosts since 2014).

This year’s F8 will be held in the club’s own pool (indoor) in front of empty stands, in a bubble. The 2022 and 2023 editions might be staged in the adjacent outdoor pool with temporary stands around.

The club already took part in the Euro Cup this season but its run was halted in the eight-finals – but by adding a handful of outstanding players to its next season’s roster, the team will be ready to bring back the most prestigious trophy to Serbia. The last time it happened dates back exactly to 2013, when Crvena Zvezda clinched the title in front of 4,000 fans in Belgrade.