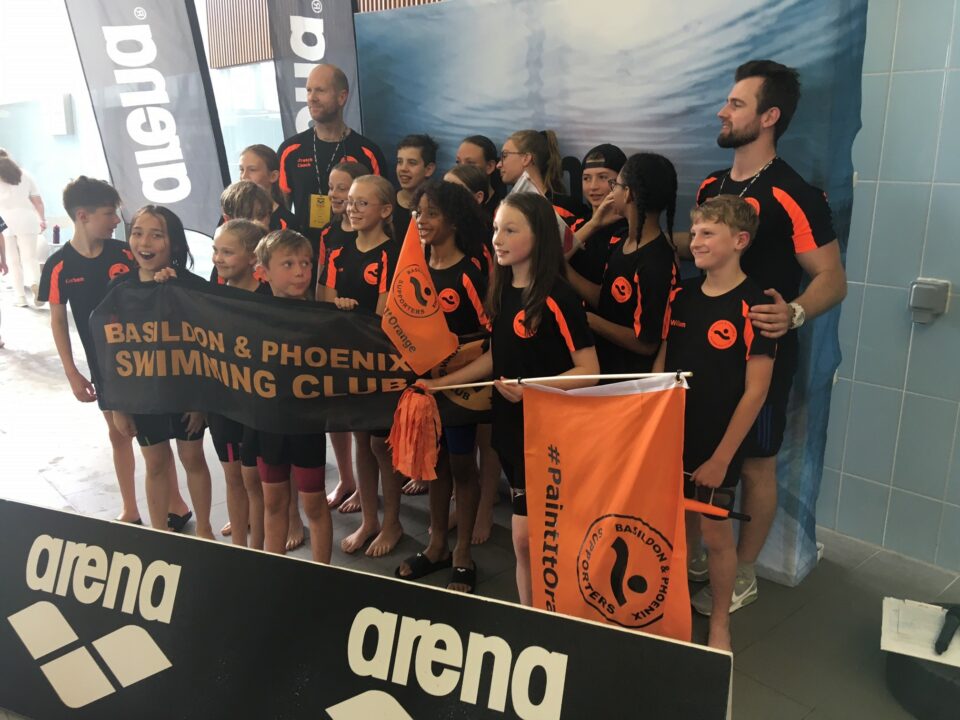 Amassing a total of 171 points, the team from Essex earned the inaugural crown, as this is the first edition of the junior edition of England’s long-running Senior Arena Swimming League. Basildon was able to hold off Guildford who settled for runners-up with 158 points while Newcastle rounded out the top 3 squads with 152 points.

These top 8 teams who participated were decided based on earlier round results of their swimmers racing the same 31-event program within a designated window for each round.

Due to coronavirus restrictions, this Sunday’s live match represented the first time many athletes joined other teams in a non-virtual environment in over 18 months.

Individual recognition went to the following athletes for their performances throughout the competition: