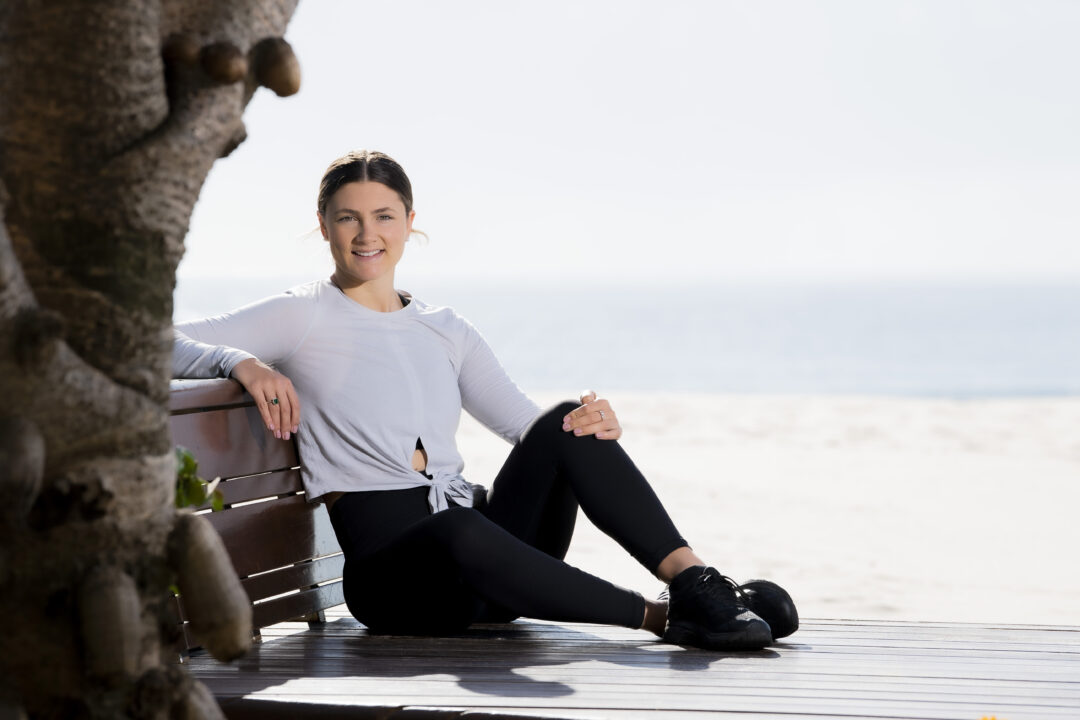 The 24-year old cleared lifetime bests in all three breaststroke distances, winning the 200 and finishing 2nd in both the 50 and 100 meter breaststrokes in long course.

Times from the meet

The times, which include a FINA “A” standard in the 200 breaststroke, put her in contention for spots on Australia’s Olympic Team in the rare events where the Australian women don’t have a clear front-runner who has taken control of the situation.

Hansen swam both the prelims and finals legs of the silver medley winning 400 medley relay, including a 1:06.08 split in finals.

That 1:06.0 split was actually the second-best in the field at that meet, but with the emergence of a slew of Italian breaststrokes, the probability of Russia and Yulia Efimova returning to finals, and the need to maintain some kind of proximity to American Lilly King will put some pressure on that leg at the Olympic Games.

With Kaylee McKeown, Emma McKeon, and Cate Campbell, Australia has 3 legs to a gold-medal-winning relay. They will need to find a way to get better on the breaststroke portion to make a serious run at the top of the podium.

Strauch’s 2:24 in the 200 breaststroke, meanwhile, draws her closer to an individual final. She has now gone a best time in that event twice in the last 4 months, after shaving .03 seconds off her best time via a December swim.

Strauch isn’t letting the success to relax her effort, however.

“Doing PBs in the pool is really positive, but it is just a steppingstone,” Strauch said. “There’s a lot of work to be done going into Olympic trials.

“I feel like coming into the Olympics, you can’t get complacent, but I feel like I’m on the right trajectory.

“I’m in a really good place at the moment, I seem to be getting better and better, but you have to stay on top of things and keep things in perspective.”

Strauch says that the Bond Uni team is in the middle of “heavy training load,” so she was happy with the drops – especially in the 50 breaststroke, with sprinting having never been her forte.

“I’ve been training really well and have a lot of confidence in what we are doing at training.

“But swimming well now doesn’t predict the future. I need to make sure everything is right — training, nutrition, recovery – so I can swim well at the Olympic trials in June.

“That is the focus, that is what we are working towards.”

Strauch right now is in strong position in the 200 breaststroke, with the only swimmer close to her being Taylor McKeown, who was 5th in the event at the 2016 Olympic Games. McKeown hasn’t been better than 2:27 since June of 2019, however.

Good for her! Glad someone in AUS is stepping up in breaststroke