Australia Expands Pan Pacs Selection to LA Invitational, Will Send a Roster of 20 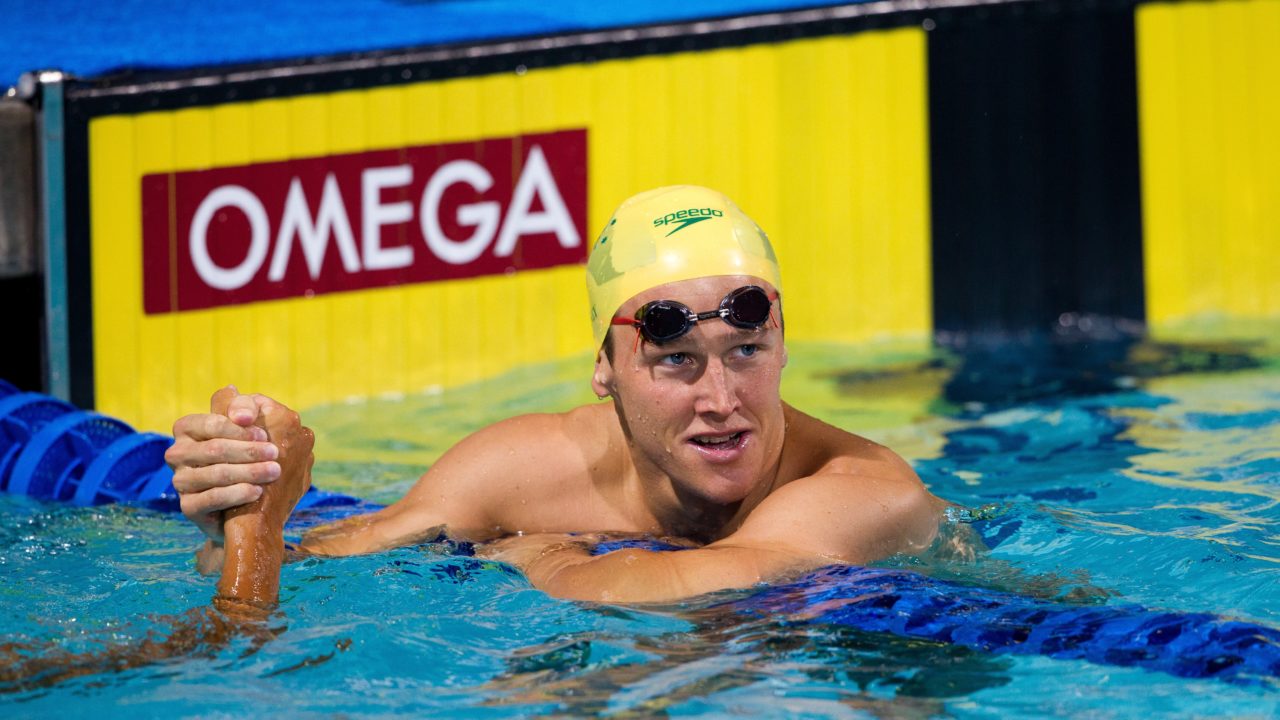 Ash Delaney will be among a handful of Australians given an opportunity to qualify for the Pan Pac Championships at the LA Invitational in July. Archive photo via Tim Binning/TheSwimPictures.com

Swimming Australia has announced 20 swimmers who will travel to the LA Invitational at USC’s newly-renovated Uytengsu Aquatic Center.

This meet has taken on a whole new focus, as Australia has also announced it as an additional qualifying meet for the 2014 Pan Pac Championships.

But for just under half of this “A” team, who hit the “B” standard at Nationals, they will now be given the opportunity to hit an “A” standard at this meet and earn their way onto the Pan Pacs roster.

“With the Pan Pacs at home this year, it is a chance for us to provide International racing to a larger number of swimmers,” Scott said. “By providing more opportunities for national team selection we are tapping into a much larger group of competitors and which in turn gives us the potential to expose additional swimmers to the National Team Culture and processes as we lead into the critical 2015 and 2016 international events.”

The LA Invitational will be held from July 17th-20th. That’s just a few days before the start of the Commonwealth Games in Scotland.

The full Australia “A” team is below, followed by the “A” standards. The swimmers marked with asterisks are eligible for Pan Pacs selection.

Excellent! This should be sizzling hot, both swimming and temperature wise. Can’t wait, and Koreatown short ribs – yum.

Was this the meet formerly known as the Janet Evans Invitational, and if so, why was it renamed?

I believe this was the LA Grand Prix… which might have been JEI at one point.