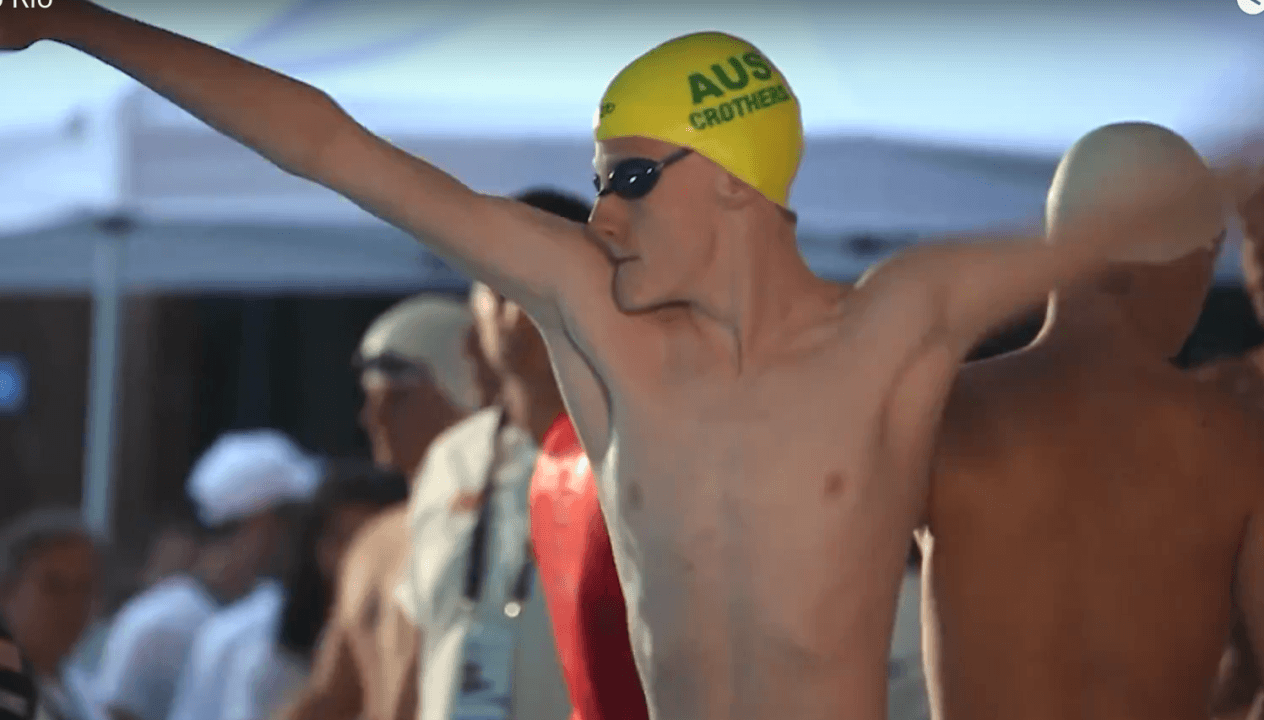 Get a taste of what it takes to be a Paralympian by watching the Australian athletes prepare. Current photo via courtesy of Swimming Australia

The 2016 Paralympic Games in Rio de Janeiro, Brazil kicked off with its opening ceremony on September 6th. We’re now 4 days through the swimming portion of the international competition, with the country of Australia already having earned a total of 10 swimming medals, with 6 more days to go.

The Aussies are looking to top the medal table this time around, as they finished 2nd in the pool overall to China. Australia starting off strongly is a testament to the para-athletes’ hard work and dedication leading up to the Games. Get a taste of what it means to prepare for a para-competition of this magnitude by watching the Aussies in their ‘Road to Rio’ video, courtesy of the Australian Dolphins Swimming Team.

Can’t watch it.
Too disgusted.