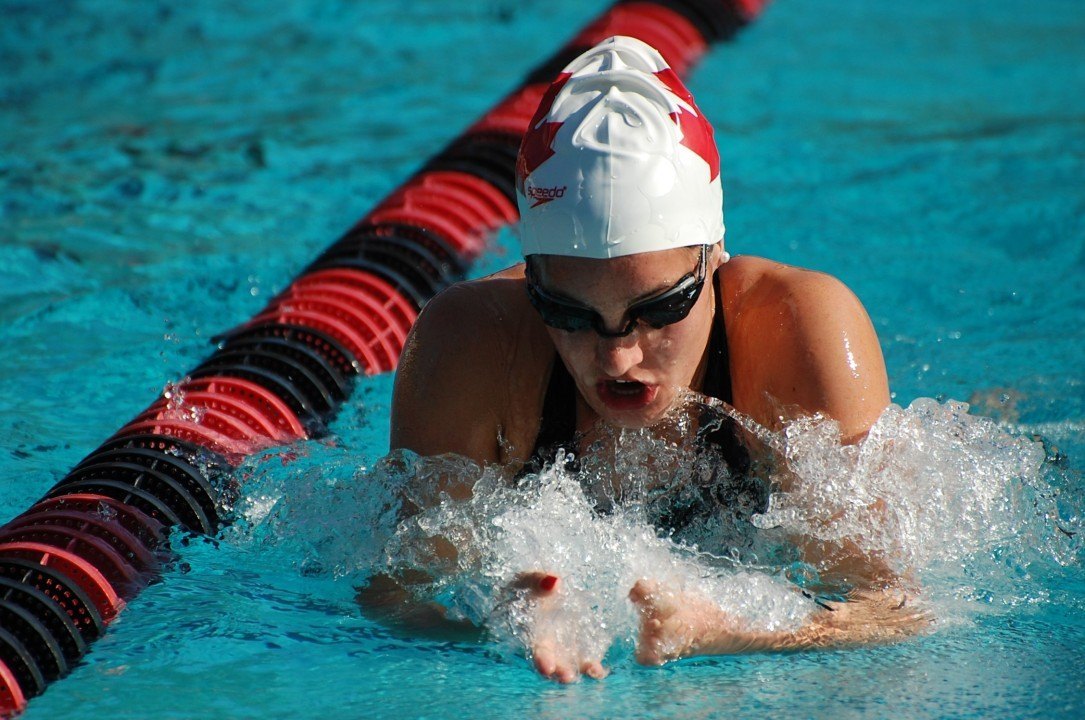 Swimming Canada has named Aurelie Rivard the 2014 Team Aquatic Supplies Female Para-swimmer of the Year after winning 7 gold medals at the 2014 Para Pan Pacific Swimming Championships in Pasadena, California; and a bronze a the Commonwealth Games in Glasgow, Scotland.