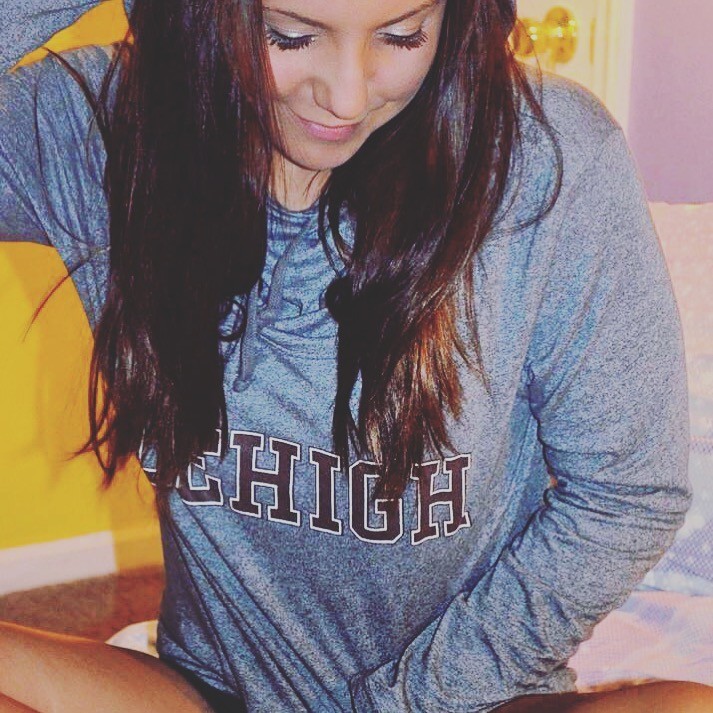 Audra Smires of the Ocean County YMCA and the Ranney School in New Jersey has verbally committed to Lehigh University....

Audra Smires of the Ocean County YMCA and the Ranney School in New Jersey has verbally committed to Lehigh University.

Smires is primarily a sprint freestyler and backstroker. When she was younger, she was more of a butterflier, but says that in high school she’s really focused on the other two strokes. Still, she has some butterfly potential to contribute to her new team as well

After facing a lot of adversity in her swimming during her freshman and sophomore years of high school, Smires really settled in during her junior season and swam lifetime bests in each of the above events, including dropping over two seconds in the 100 back, and almost the same amount in the 100 free.

During her freshman season, Smires attended a boarding school in New England, which severely limited her ability to train for national-level competitions. In her words:

“In addition to being extremely homesick, I was in a situation that allowed me to train with a high school team for only the winter season…no club swimming!  Having swam year-round since I was 6 (private lessons) and with a club since I was 8, this was devastating.   My body and my psyche really missed the year round training regimen.  I desperately wanted to maintain that connection to my old club team and keep on track toward reaching my goals in the pool, so I made the effort to travel back and forth to New Jersey  to attend the required YMCA meets to maintain my membership and swim eligibility.  It was rough, but I managed to earn a place on my first YMCA National Championship team that year.  That’s not the end of the story however!  At that point in time, I had to petition the administration of my boarding school to be able to continue my training for nationals since the high school season was over and everyone else had moved onto spring sports.  I was not released from my spring sport obligation, but was at least given permission to use the pool on my own time to prepare for nationals. Classes ended at 6 pm and as a freshman I had an 8 pm curfew.  A second petition was needed to extended my curfew to9 pm because during that hours I had to eat, practice and make it to and from the pool.  It was quite challenging on top of schoolwork.  A third and final petition was needed to be able to miss school for a week to attend nationals.  However, the schools policy of not providing assignments ahead of time was not waived for me and upon my return I was bombarded with the work all at once!   It was at this point that I started feeling that a transition back to New Jersey and the Ranney School was best for me and my swimming goals.”

Then, as a sophomore, Smires broke her leg during a cross country meet, which meant almost 3 months out of all activity, including swimming.

As a junior, though, she had a break-through season as she settled in to full-time training in New Jersey. Among her accomplishments included becoming the first ever Ranney School swimmer to compete at the New Jersey High School Meet of Champions. She’s also now the school record holder in all 16 individual events at the Ranney School at both the middle school and high school levels.

Even without projecting any future time drops (and there’s no indications that her improvement curve has flattened), Smires will be at least a three-relay contributor for Lehigh as a freshman. She’s also already approaching times that would earn her A-finals spots at the Patriot League Championships.

Besides her athletic accomplishments, Smires has a laundry-list of community and academic achievements on her resume as well, which she’ll take to Lehigh to major in Biomedical Engineering at one of the best engineering programs in the Northeastern United States. That includes qualifying for her school’s High Honor Roll, earning USA Swimming Scholastic All-American Honors, and earning the Ranney School Varsity Coaches Award as a junior.