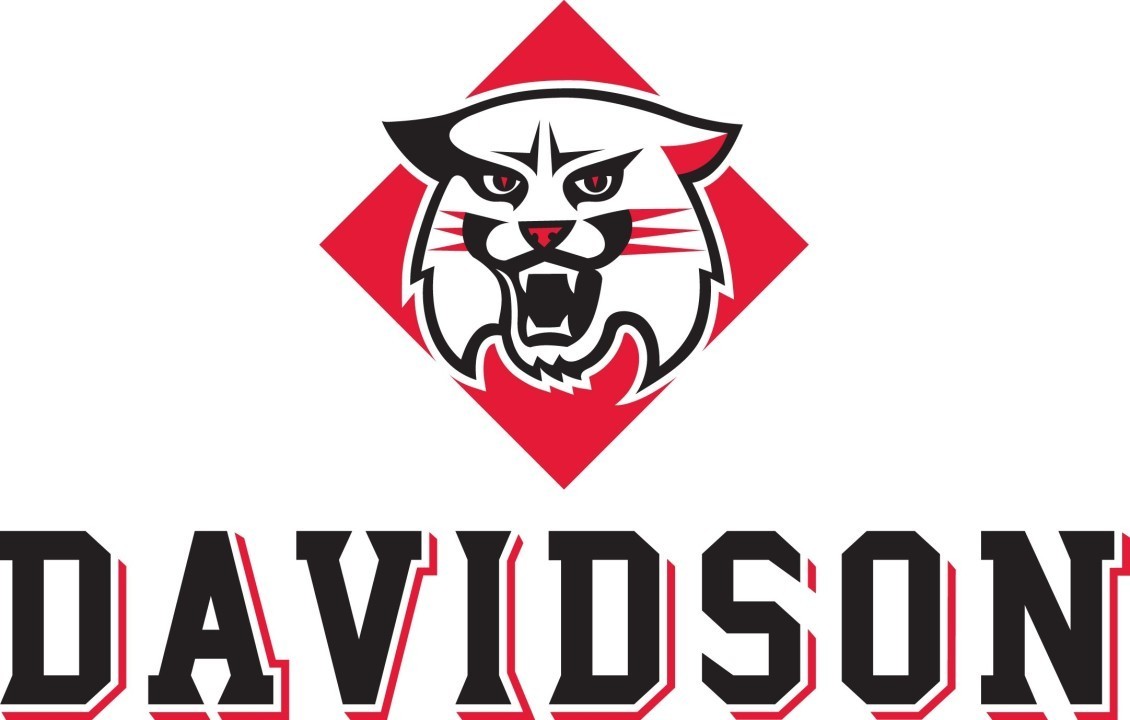 “This is overdue recognition for Amy. She is an outstanding coach, and everyone associated with our team knows how important she is to our program,” said Davidson head coach John Young.

Currently in her fifth season with the Wildcats, Krakauer has been the lead coach for the team’s stroke and individual medley specialists since her arrival. She has been on deck for 54 college-record breaking swims, and has had a hand in preparing the athletes that presently hold 35 of Davidson’s 38 swimming records. Of particular note, Krakauer’s group helped Drew Onken ‘13 to qualify for and represent Davidson at the 2012 NCAA Championship, where he competed in the 200 individual medley, 400 individual medley, and 200 breaststroke.

“This is overdue recognition for Amy. She is an outstanding coach, and everyone associated with our team knows how important she is to our program,” said Davidson head coach John Young. “In addition to her creativity and insight on deck with our athletes, she has been an invaluable collaborator on most every operational decision that we’ve faced for almost five years. This would be a very different team without her.”

Krakauer is the first to earn the “associate” title in the program’s history.

“I am very honored to be named associate head coach and would like to thank Coach Young and Jim Murphy for this promotion,” said Krakauer. “It has been an incredible opportunity to work with and learn from Coach Young the past four seasons at Davidson, and I am excited to continue to help build upon Davidson swimming’s successes, especially as we head into our first A-10 Conference Championship.

Since her arrival in 2010, Wildcat swimmers have rewritten the Davidson record-books, logging more than 400 performances that have advanced the college’s top-10 performer listing and breaking all but three swimming records. The men’s team won two CCSA Championships on her watch, and as lead recruiter for the women’s program, her efforts have built a team picked to contend in its first season in the Atlantic 10 Conference.

“Both in her coaching and in her own athletic pursuits, the passion, diligence, and attention to detail that Coach Amy displays inspires the team on a daily basis,” said Onken.

Off the deck, Krakauer is a competitive endurance athlete. Her eight Ironman finishes include three trips to Kona for the World Championship and three age-group wins. She won the 2012 Ironman US Championship in New York City, won the 2011 Aquathlon National Championship, and has been recognized as a USA Triathlon All-American since 2012.

“There is no doubt that our athletes benefit from having a role model that so capably balances personal and professional aspirations,” added Young. “Amy’s athletic successes are a great testament not only to her focus in training, but also the intentional balance that she works to maintain. She sets that bar high for those around her.”
(More)
Prior to arriving at Davidson, Krakauer had two successful seasons as an assistant coach at Colgate, as the middle distance team achieved 231 personal best times, 27 school records, 22 Patriot League records, 15 NCAA B-cut times and the women’s team won the 2009 Patriot League Championship. Krakauer also coached Emily Murphy, who became Colgate’s first female NCAA championship competitor, in the 200 IM and the 100 and 200 breaststrokes. Before Colgate, Krakauer’s coaching experience included stints at Nike Swimming Camps in 2006 and 2007 and as the head coach of the Columbia Masters Swimming program from 2005-08, while she was a member of the Columbia women’s swimming and diving team.

Krakauer was a four-year letter winner for the Columbia Lions, earning First-Team All-Ivy honors in 2008, as a member of the winning 200 medley relay and runner-up 400 medley relay, and the runner-up in the 100 breast with an NCAA B-cut time at the Ivy League championships. She also earned Academic All-America Honorable Mention honors in 2008 and Academic All-Ivy honors in 2006, 2007 and 2008. The former team captain was also an NCAA Sportsmanship Award Ivy League nominee in 2006 and the Coaches Award winner in both 2005 and 2006.

Krakauer, a native of Colorado Springs, Colo., earned her B.A. in economics and German from Columbia in May of 2008, where she was an eight-semester honoree on the Dean’s List.

“I feel very lucky to get to work with the talented and motivated Davidson student-athletes each day,” added Krakauer. “I couldn’t be happier for the chance to continue to help foster their swimming goals, and look forward to celebrating their impressive achievements in and out of the pool.”

The Wildcats are competing for the first time in the New Year Saturday at the Deerfield Relays in Deerfield Beach, Fla.