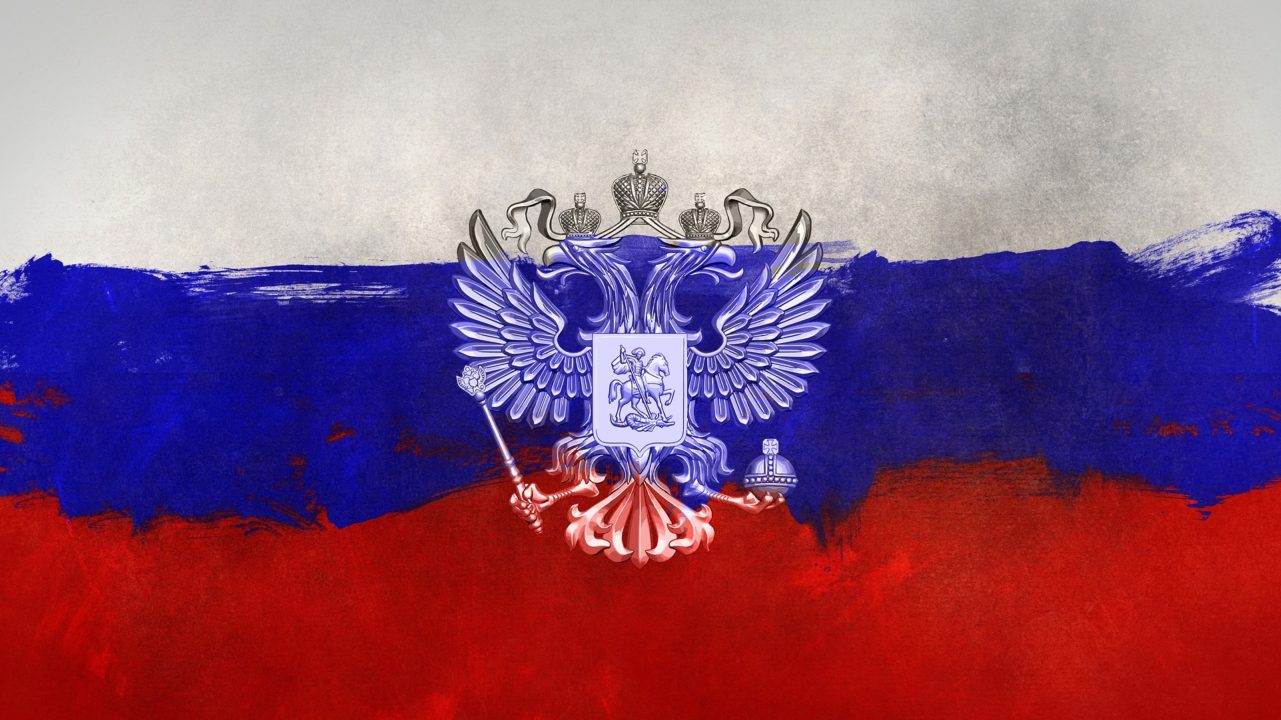 Arina Surkova took down her own Russian national record en route to gold in the women's 50m fly while competing on day 2 of the FINA World Cup in Kazan. Stock photo via stock

Following up on teammate Anton Chupkov‘s Russian national record from last night in the men’s 100m breaststroke, 21-year-old Arina Surkova accomplished the same feat in the women’s 50m fall on night 2 of the World Cup.

After taking the top seed of the morning in a mark of 25.87, the only sub-26 second time of the field, Surkova kept up her momentum in the final. Her morning swim by itself sat just .02 outside of her own Rusian record of 25.85 notched at Russian Nationals.

She hit the only sub-26 second time once again this evening, putting up a speedy mark of 25.62 to take gold in front of a home crowd. That held off Aussie national record holder Cate Campbell, who hit the wall in 26.08, while Danish Olympian Jeanette Ottesen was next in 26.11.

Topping the stacked field here is small consolation for Surkova, who managed a mark of 26.06 to finish 9th and out of the final at this World Championships in Gwangju, Korea.