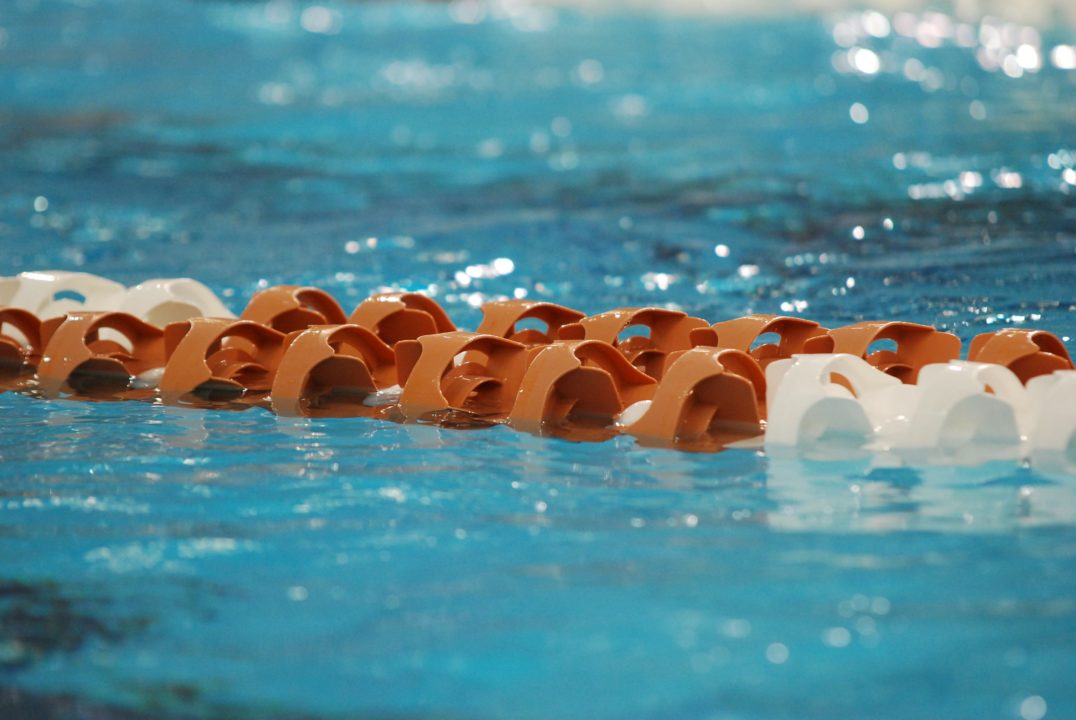 At the SCS Championships in California, the Aquazot Swim Club 15-16 boys 400 medley relay team broke the National Age Group Record in the 400 medley relay. The previous record of 3:21.85 set in 2011 by the Crow Canyon Sharks was beaten by .32, when Aquazot Swim Club’s B relay team won the relay with a time of 3:21.48. The relay team was made up by Danny Tran, Tyler Lin, Justin Hanson, and Thomas Smith. The Aquazot Swim Club A relay finished second with a time of 3:22.32. Everyone on the B relay that broke the National Age Group record is 16 years old.

The relay splits were as follows:

The SCS Championships will continue tomorrow in California for the third day of the swim meet.