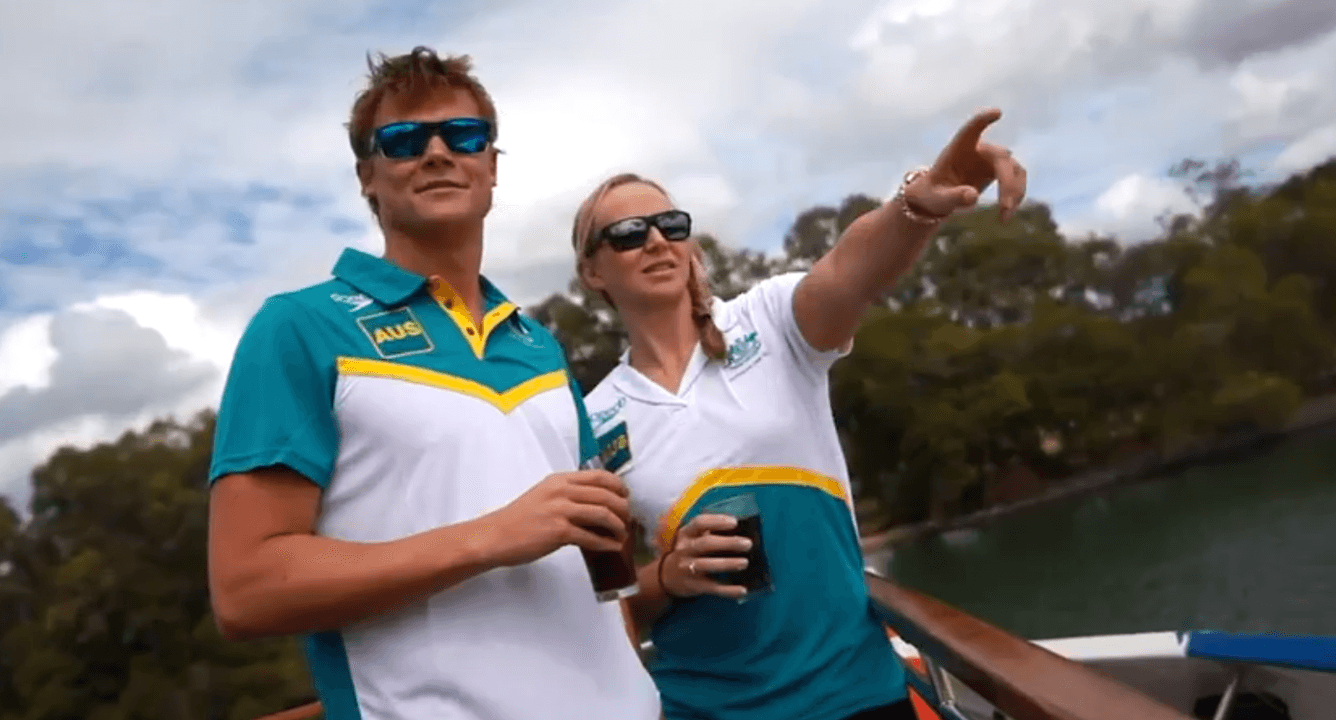 After failing to make the final of the 100 free, the two-time Olympian posted across her social media accounts: “And with that I wave goodbye to a competitive swimming career that spanned more than 15 years.”

On her Facebook, she included a longer message that includes her plans to begin medical school.

And with that I wave goodbye to a competitive swimming career that spanned more than 15 years. I am incredibly privileged to have represented Australia at the highest level over the past decade. To have won Olympic Gold and put my name to a World Record certainly exceeded any expectations I had when I began this sport as a 14 year old.

Riding the highest of highs and enduring some devastating lows, swimming has taught me many life lessons. These experiences have helped to shape the person I have become and for that I will forever be indebted to my sport.

On short reflection of my career, what I am most grateful for are the memories made with people I am now lucky enough to call lifelong friends. Not only that, but swimming introduced me to the man I now call my husband. A man who’s generosity and kindness continuously amazes me. A man who makes me laugh every day and brings out the best in me. And a man I fall in love with more and more every day.

Despite injury, I hang up my goggles without disappointment or regret. Throughout my career I did everything in my power to be the best athlete I could be and this week has been no different. With only a three week preparation I gave it everything I had and I got to go out doing what I have always loved…racing.

I now look forward to my future out of the pool, which includes beginning Medical School at Bond University in a few short weeks; Something I am very excited about and have dreamed of doing since I was a kid. For now though, I will pull on the Speedos one last time in the 50 free and go out with a smile on my face.

Finally, the list of thank-you’s is long and will follow in the coming days. However, in the meantime, I want to thank everyone who has been there during this epic journey; from coaches, teammates, friends and family to every Aussie who has ever cheered me on from in front of the TV. I am forever grateful.

Life is only as good as the people you share it with. X [sic]

Among Wright’s career accomplishments are:

Wright split 53.51 in prelims of Australia’s 400 free relay at the World Championships, and while that was the fastest time of the heats for her country, it was not enough to earn her a spot on the finals relay.

Her brightest memory, though, will be as the anchor leg of Australia’s finals relay at the Summer Olympic Games in London. The defending champions from the Netherlands had a late surge on that relay, but Schlanger’s anchor was enough to hold them off and win Australia its only gold medal in swimming at those Olympics.

Wright, who swam collegiately at the University of Hawaii, is married to fellow 2012 Olympian Chris Wright. Wright finished 5th in the 200 fly on Sunday, and is scheduled to begin the heats of the 100 fly on Tuesday as the 5th seed.

another example of how swimmers are so fantastic- olympian and going to med school!

Congratulations on a stellar career!