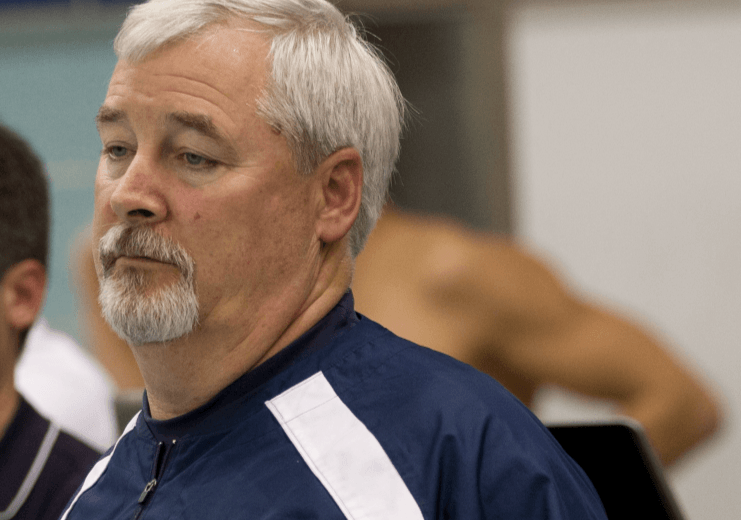 The SMU Mustangs are counting on a late-arriving class to fill out their freshman lineup for next fall. There’s a good chance, given recent history, that they will see a rush in the spring, especially from international swimmers, but this program often has classes riddled with some mystery until the first day of practice the next season. This year, however, they’ve just received a big mid-season verbal from Tucker Wells of Phoenix Swim Club.

Wells played Lacrosse up until his junior year when he chose to focus on the pool. He made his first junior cuts that season swimming for Coley Stickels and has continued to improve with new PSC Head Coach Matt Rankin. He doesn’t have a weak stroke and when his senior season is finished, his 200 times could be as good as his times in the shorter distances. Look for him to lower his bests in the 200 IM (1:52.33) and 200 Back (1:50.28) this spring at Sectionals in Federal Way. This past weekend at the SAC Winter Invite (outside and in the rain), he swam best times in both the 100 (46.20) and 200 (1:42.62) freestyles and was right on that best time in the 200 back, swimming a 1:50.9 all by himself.

He will have an immediate impact on SMU’s lineup; for example, his 100 fly time would’ve been 5th in Conference USA in the 2011-2012 season, and SMU’s top three butterfliers are all graduating after this year. Their top returning swimmer is Matas Andriekus, a sophomore, who was a 49.89 at the Phill Hansel Invite in November.

SMU will be moving to the Big East next season, though it will be a nearly-unrecognizable Big East.