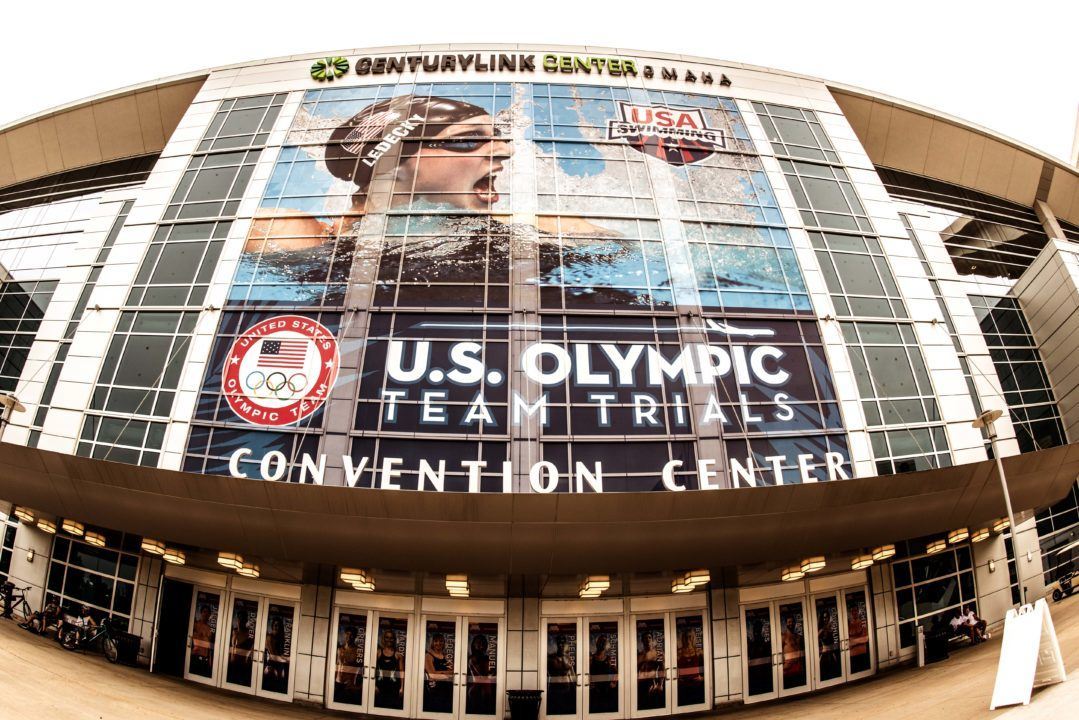 During the prelims session of the Richmond site Spring Cup, there was a handful of Olympic Trials cuts achieved. Stock photo via Mike Lewis/Ola Vista Photography

During the prelims session of the Richmond site Spring Cup, there was a handful of Olympic Trials cuts achieved. Firstly, Lauren Walsh, a 16-year-old from Rapids Swim Team in Connecticut, took the top seed in the women’s 100 breast with a 1:10.94. The swim marked a personal best for Walsh by 0.70 seconds, and brought her under the Olympic Trials Wave I cut of 1:10.99. Walsh’s previous best was from December of 2019. This is also Walsh’s first Trials cut. Walsh is also in the 200 breast, 100 free, and 200 IM this weekend.