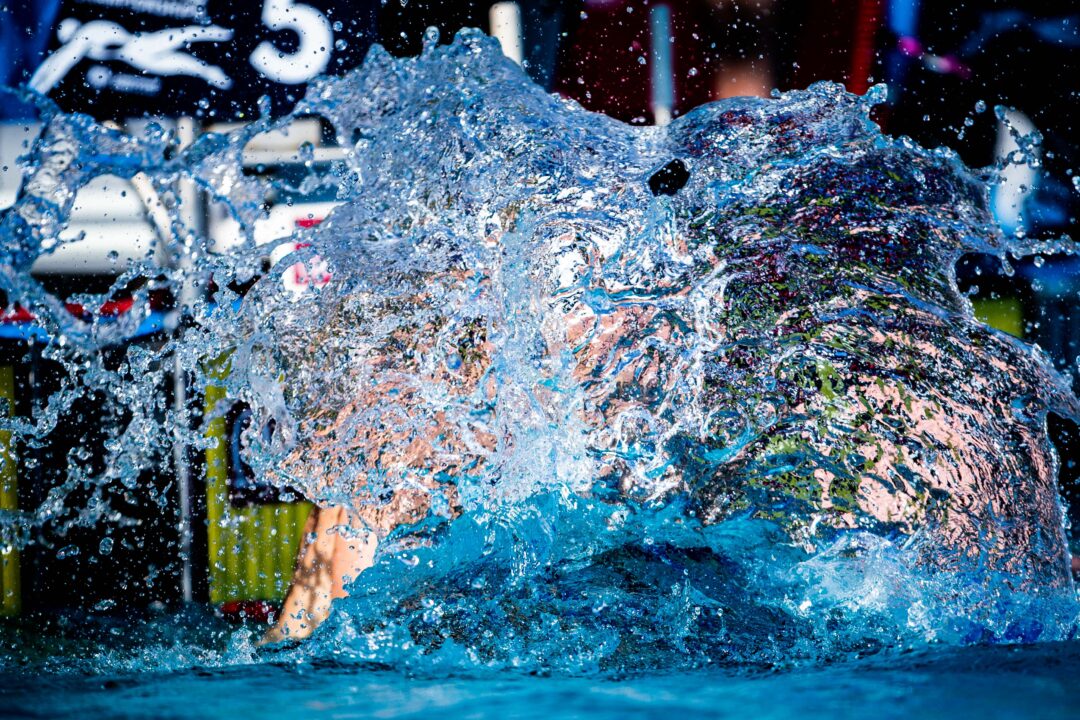 The FHSAA Class 1A and 2A (smaller schools) have completed their District championships and will be moving on to Region meets. Stock photo via Jack Spitser/Spitser Photography

Class 2A is now set for their Region Championships, which will take place this week. Here are the qualifiers:

Academy of the Holy Names’ Isabella Dieffenthaller was the top sprinter across the 2A divisions, posting the top times in both the 50 free and 100 free. Dieffenthaller clocked a 23.72 in the 50 free, making her the fastest 2A swimmer by a wide margin. She then swam a 51.61 100 free, which was the fastest from the division meets by an even wider margin.

Another pair of top swimmers were Jensen Beach’s Blair Stoneburg and Estero’s Cadence Fort. The duo both swam the 200 and 500 free, posting the top two times in each event. In the 200 free, it was Stoneburg who finished with the fastest time, swimming a 1:56.11. Fort was just off that, touching in 1:56.62. Notably, Academy of the Holy Names’ Brooke Beede was the third fastest 2A swimmer in the event with a 1:56.75.

Beede would go on to swim a 58.82 in the 100 back, which made her the second-fastest 2A swimmer in the event. Gulliver Preparatory School’s Giovanna Musiello swam a 58.70 to post the top time. Musiello was also the fastest performer in the 200 IM, where she swam a 2:06.01.

Rockledge’s Eli Rollen was another swimmer who posted top times in two events. Rollen swam a 47.54 in the 100 free, leading the 2A pack through the district meets. He would go on to touch in 51.49 in the 100 back, again distinguishing himself as the top performer.

Another Rockledge swimmer, Elliot Weisel, put on a show in the 200 free, swimming a 1:42.49 for the fastest time out of the district meets by a wide margin.